Parliament: Press council can be involved in case of Judge Sarpin

REPUBLIKA.CO.ID, JAKARTA -- Commission III member of the House of Representatives (DPR) Arsul Sani assessed that it was necessary to involve the press council in the case of alleged defamation reported by Judge Sarpin Rizaldi to the two leaders of the Judicial Commission (KY). Because the press council could give their views on the contents of the comments that were considered by Sarpin discredit him.

Arsul said the press council could judge if it was violating the journalistic code of ethics, the case could be processed. Conversely, if not then it could be detrimental to the accused.

"What if it turns out that they do not fully disclose what was written in the news? So, it must be clarified with the involvement of the press council to be consulted," he said when contacted by ROL.

According to him, it could be the comment of the two person did not as written. In this case, the alleged offense of defamation should be examined first. It was not necessarily decide without clear evidence.

Politician of United Development Party (PPP) assessed that the police should explain the evidence and testimony clearly. Because there was a lot of bad assumption circulating, in the middle of the lack of public trust in the police. 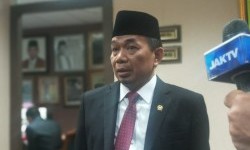 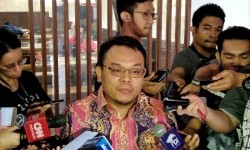 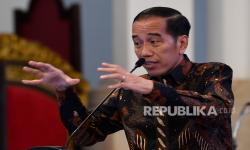 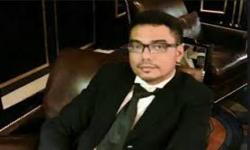 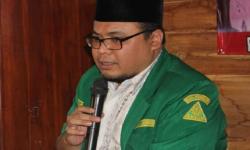 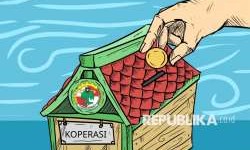 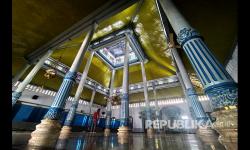 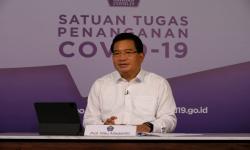 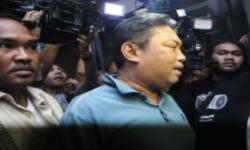 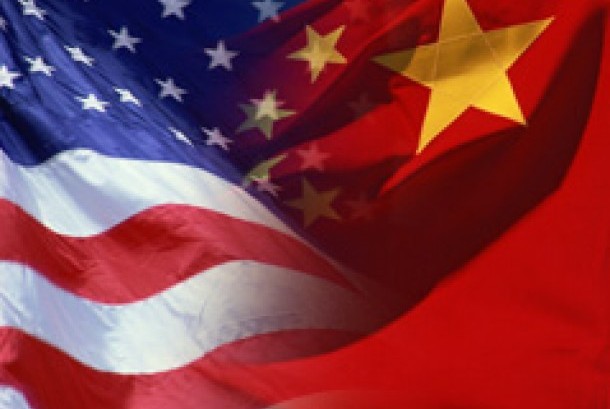 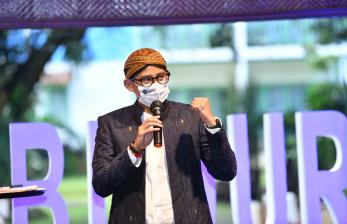