REPUBLIKA.CO.ID, JAKARTA -- A passenger bus hit the divider of a newly built toll road connecting Palimanan and Kanci villages in West Java, causing a major accident that wrecked the front part of the bus on Tuesday.

The accident took place on Tuesday, at about 2:05 p.m. local time, the national police's information unit "NTMC Polri" was quoted as saying.

So far, no immediate reports are available about the number of victims and the cause of the accident.

Meanwhile, an ambulance reached the accident site to transport the victims. The accident that occurred at the 202-kilometer mark of the toll road has led to congestion on both lanes.

Moreover, on Monday (July 13), two people riding a motor bike rammed into a moving car in Sampang, East Java Province, which led to the death of the two bikers.

Before the end of the ongoing fasting month of Ramadhan, travelers are leaving the city to celebrate the Eid al-Fitr Islamic festival, locally known as Idul Fitri, with relatives in their hometowns. 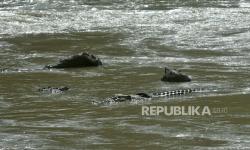 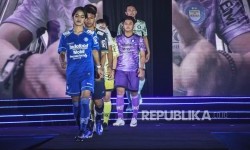 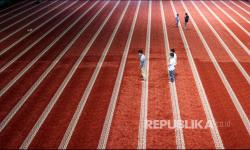 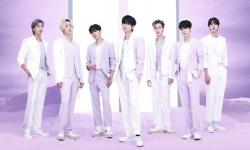 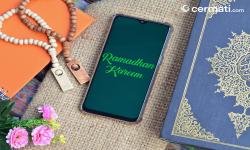 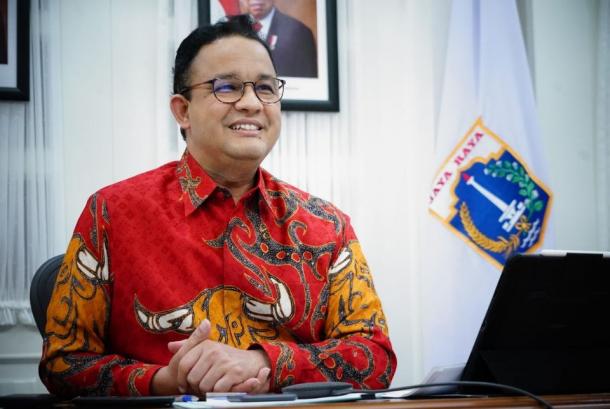