"Although the House of Representatives has finally approved Budi Gunawan to replace General Sutarman as the Indonesian Police chief, Jokowi still has an option to cancel it," Madril stated here on Thursday (15/1).

The House, in its plenary session in Jakarta, on Thursday, gave its approval by considering the result of Budi Gunawan's fit and proper test.

Madril noted that after the Corruption Eradication Commission (KPK) named Gunawan a suspect in a corruption case for allegedly receiving bribes in a suspected transaction, Jokowi as the head of state should quickly respond to it by postponing or canceling Gunawan's nomination as the Police chief.

However, the National Mandate Party (PAN) and Democratic Party (PD) factions proposed that the DPR plenary session for deciding the fate of Commissioner General Budi Gunawan be delayed, and the House leaders consult President Jokowi regarding the matter.

The PD faction's member, Benny K. Harman, stated that the appointment of Commissioner General Gunawan as the national police chief will lay a bad precedent in Indonesia's history as it firstly happened in the country.

Budi Gunawan has recently been nominated by President Jokowi as the sole candidate for the post of national police chief.

However, the anti-graft body named him a suspect in a corruption case on Tuesday or a day before he met the members of the House's Commission III for a fit and proper test.

The members of the House's commission overseeing law and human rights concluded that Budi passed the fit and proper test for filling the police chief's post, but the House's final decision about his fate was made during the plenary session.

Harman pointed out that Gunawan would find it difficult to garner the people's trust after being named a suspect.

"Thus, what we need to do now is to further study and clarify the KPK's allegation," he noted, adding that incumbent Police Chief General Sutarman could remain in his post until the clarification was done. 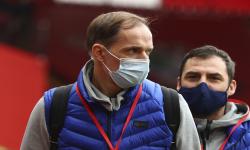 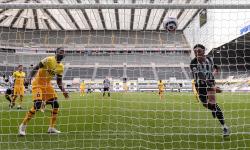 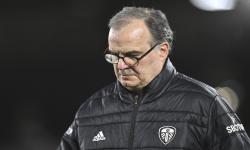 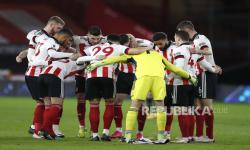 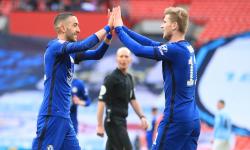 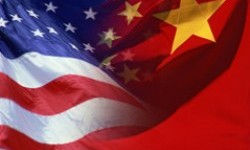 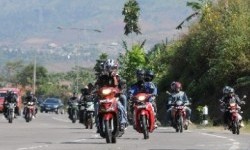 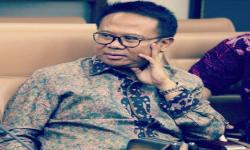 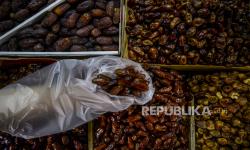 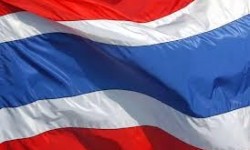 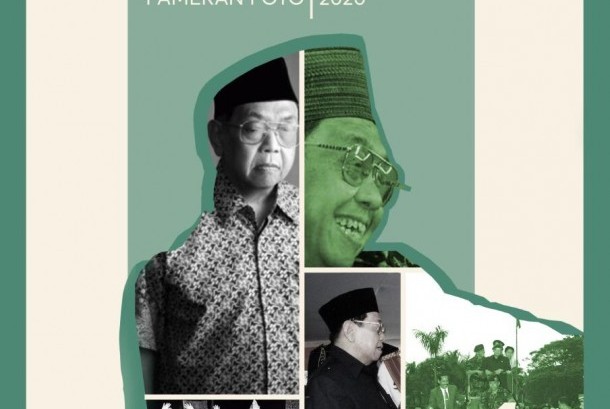 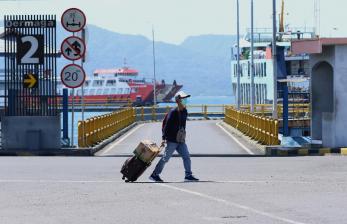