"As part of corridor II of the Master Plan for the Acceleration and Expansion of Indonesian Economic Development (MP3EI), Surabaya has realized the development of infrastructure projects in the service sector," Director General of Public Information and Diplomacy of the Foreign Affairs Ministry, Esti Andayani, said while attending the function on Saturday.

The event was part of an economic diplomacy program aimed at promoting the potential of the city in the sectors of economy, trade, investment and tourism, and to open opportunities of cooperation among various foreign agencies, Andayani stated. She added that Surabaya was worth visiting, since the capital of East Java province had made rapid progress in past decades.

Further, the Mayor of Surabaya, Tri Rismaharini, said the AEC presented a challenge, as well as a significant opportunity.

"It would be a challenge if human resources are not able to compete with foreign rivals. It would create golden opportunities if it leads to a large inflow of investment from which residents of Surabaya can benefit," she noted.

The mayor also spoke about education, health, infrastructure, public service and flood control in the city.

She noted that the city government was focusing on promoting the living standards of residents and human resources to enable them to compete with foreign rivals after the region's integration into the AEC.

To that end, the city government has allocated more than 30 percent of its budget to the education sector. "All schools in Surabaya will offer free education up to the high school level. Similarly, city residents will also have free access to health services," she stated. 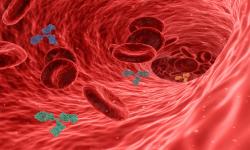 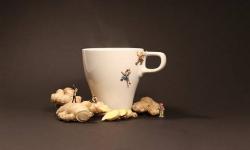 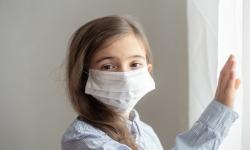 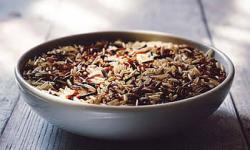 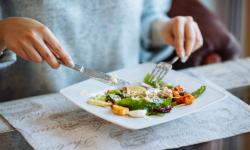 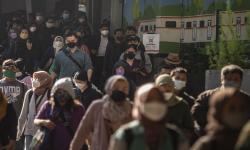 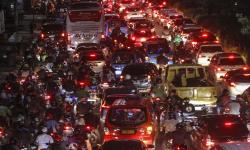 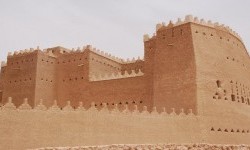 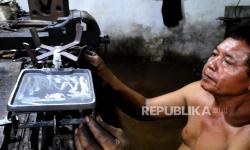 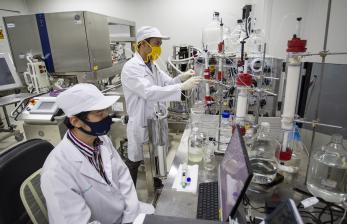