The increase was triggered by a slowdown in third party fund's growth compared to credit growth. OJK recorded the deposits in the first quarter of the year was only 13.79 percent, while credit growth reached 15.14 percent.

National banks began to maintain liquidity growth since fourth quarter of 2013 as they competed for public funds in last year. OJK will evaluate bank with a high credit growth compared to authority directives.

Bank Tabungan Negara (BTN) recorded a credit growth of 20.24 percent, while deposit grew 17.44 percent. Deputy Governor of Bank Indonesia (BI), Hendar expected that banking liquidity would improve in second half of the year driven by government spending. Government will actively use the budget in the second half of 2014 and improve liquidity. 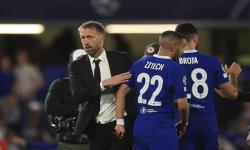 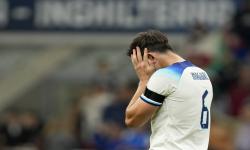 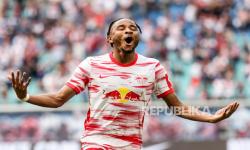 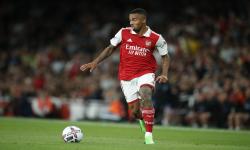 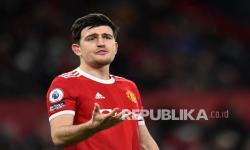 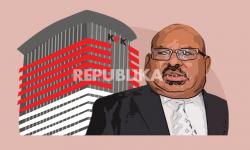 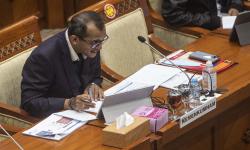 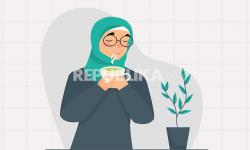 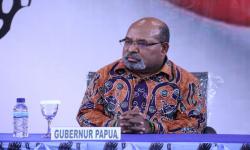 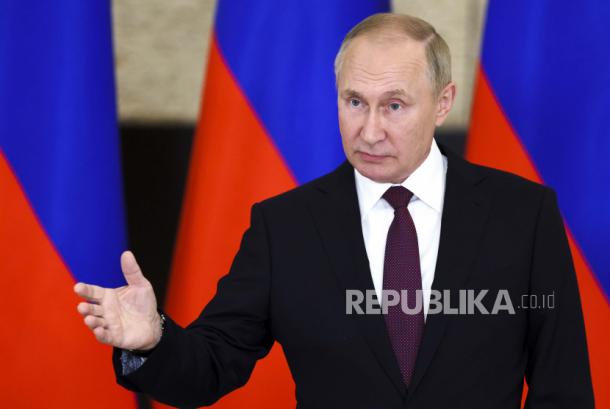 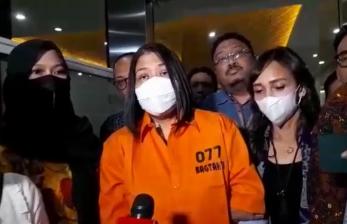