REPUBLIKA.CO.ID, JAKARTA -- Indonesian boxer Chris 'The Dragon' John finally decided to hang his boxing gloves after defeated by South African boxer, Simpiwe Vetyeka. However, the WBO featherweight champion said that he was not disappointed to lose the world champion.

"After 10 years in maintaining my world title, I finally have to hang up my gloves. This is sport. There is time to win and time to lose," John said on Thursday.

The Dragon will go away from boxing world. He thanks to God and also all Indonesian citizens in various parts of the world. He also thanks to his solid team, his wife (Mega), his children (Ferisal and Rosa) and his father who have given lots of things about boxing since his childhood and his mother who always gives prayer for him.

John started his professional career in 1997 and recorded 48 wins, one defeat and three draws in 52 matches. He also successfully defended his title in featherweight class 18 times since 2003. John and Vetyeka fought on ring at Metro City, Perth, Western Australia. John is defeated on sixth round. 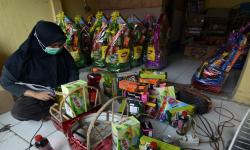 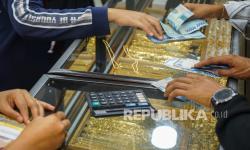 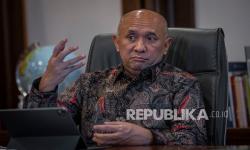 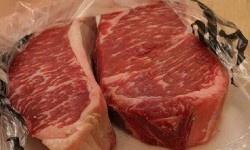 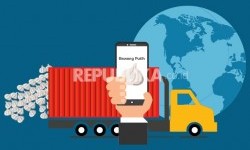 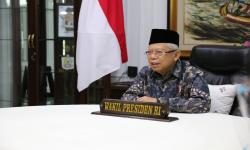 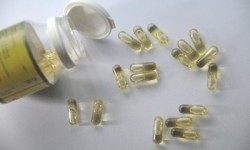 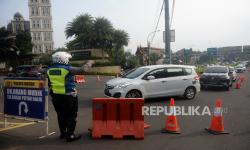 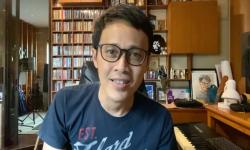 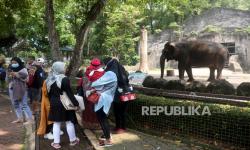 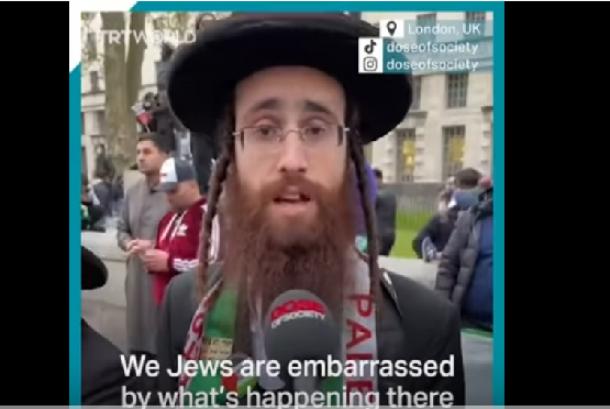 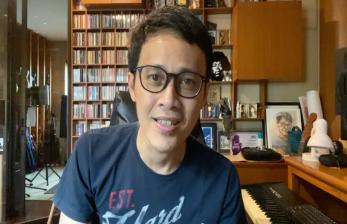