An oil and gas block off Aru Island (in red) is among 18 blocks offered in government's auction. (map)

REPUBLIKA.CO.ID, JAKARTA -- Indigenous people and small fishermen will be empowered for the better management of coastal areas and small islands, a senior official stated.

"Indigenous people and small fishermen will be involved in planning and zoning the coastal area management system and will be at par with the government and businesses," Director General of Coastal Areas and Small Islands Affairs of the Ministry of Marine Affairs and Fisheries Sudirman Saad said here on Monday.

The director general noted that the Working Committee of the House of Representatives (DPR) has agreed to revise Law No. 27 / 2007 on the management of coastal areas and small islands.

The agreement will be taken to the DPR's plenary session for endorsement in its current 2013 sitting period.

"With regards to the zoning system, three legal points have been agreed upon: the empowerment of the indigenous people and small fishermen, provisions on foreign investment and the licensing system," Sudirman added.

He said the three legal norms will empower indigenous people and small fishermen. He further added that the people can initiate a proposal with regards to zoning plan in coastal areas and small islands.

"The revision of the law also offers recognition to the rights of indigenous people to plan their coastal areas, which they have been handling since generations," the director general stated.

Traditional fishing areas of small fishermen will get recognition by including the areas into the zoning region as a sub-zone to offer proper protection.

"As per the revised law, foreign investment is regulated in a way that will not harm the national interests," he stated.

He said that foreign investment was not banned, but was accompanied by several requirements, such as the obligation to cooperate with local partners on small islands with no inhabitants and not yet exploited by the local people.

Foreign investors also need to disinvest their share and facilitate technological transfer to their local partners.

He said that there were two types of licenses under the law's revision: a location permit and an exploitation permit. 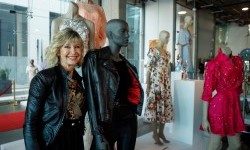 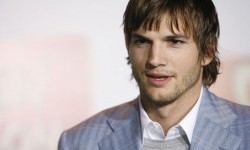 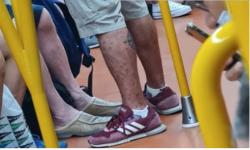 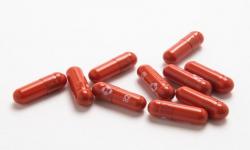 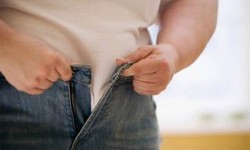 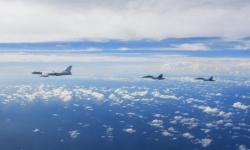 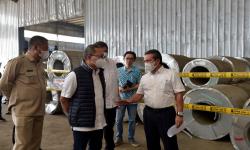 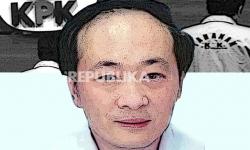 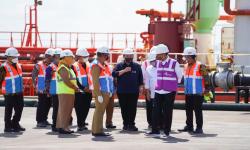 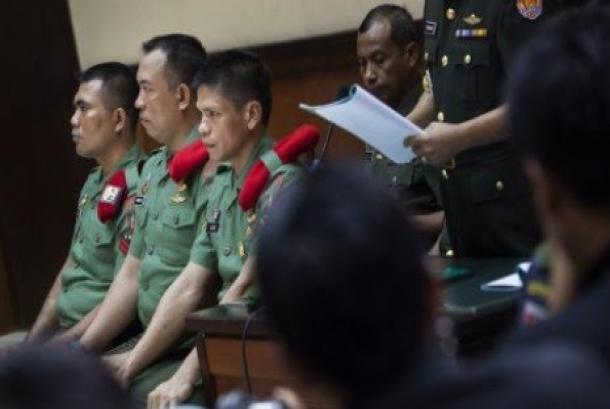 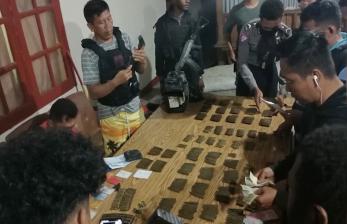