After being used a commercial forest, the ecosystem of the forest in Jambi, Sumatra, is now being restored. (illustration)

REPUBLIKA.CO.ID, JAKARTA - The Asia-Pacific Economic Cooperation`s Experts Group on Illegal Logging and Associated Trade (EGILAT) has discussed forest management amid sustainable economic growth in the Asia-Pacific region. The EGILAT meeting, attended by dozens of experts from the 21 APEC members, was part of APEC Senior Officers` Meeting (SOM) 2013 held in Jakarta from January 25 through February 7.

Regarding Indonesia`s chairmanship of APEC this year, the Foreign Affairs Ministry`s economic expert staff, Wahid Supriyadi, said here on Wednesday that Indonesia would urge APEC members to step up their commitment to sustainable economic growth.

"Indonesia is very committed to environmental issues, including the protection of forest and marine ecosystems, and it is also a supporter of sustainable economic growth," he stated.

"These facts make the forest management issue all the more important for this regional organization. Therefore, we must discuss environmental sustainability side by side with industrial needs," Supriyadi said.

The EGILAT meeting was aimed at developing a strategic plan for cooperation among APEC members in the field of forest management, he continued. "Several forestry-related issues were discussed at the EGILAT meeting, such as policy, regulation, law enforcement and trade protection," Supriyadi pointed out.

He stated that other issues, such as capacity development for forest management projects, were still being discussed. "Indonesia has yet to convince the APEC panel to approve and fund the project," Supriyadi added. 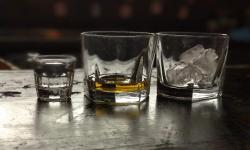 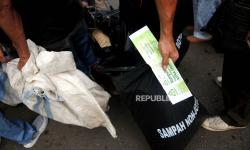 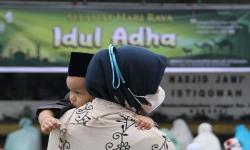 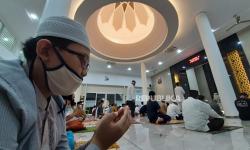 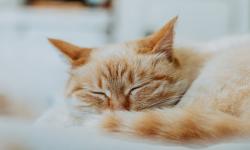 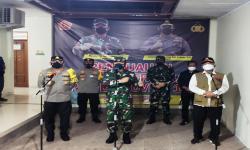 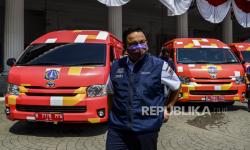 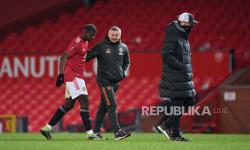 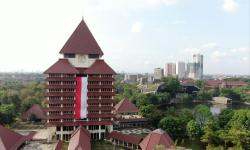 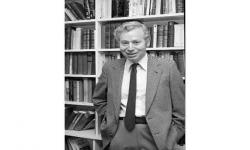 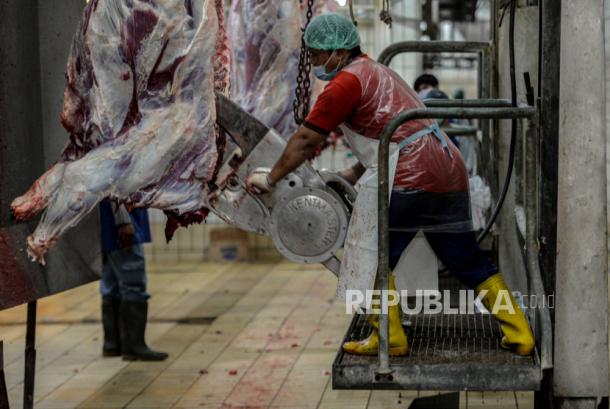 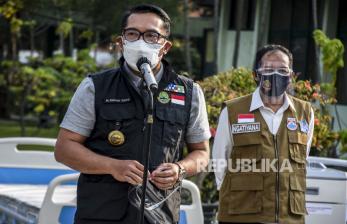