Flood in Jakarta, a constant headache in three centuries (2)

Three wheelers tries to pass through an inundated area in Jakarta. (illustration)

Flood and Jakarta are like two faces of the same coin. According to a Masters student at the Water Management Department at Institute for Water Education (UNESCO-IHE), Kurniati Widyastuti, solutions designed to address flooding in Jakarta should identify the root cause of the problem, which can actually be found in the field.

"The cause of the flooding is very complex, and it can be due to any social, environmental or policy-related reasons, or because of a combination of all three," she said.

Dr Wim Ravesteijn, an associate professor and head of the Technology Dynamics and Sustainable Development at the Technology University of Delft (TUD) in the Netherlands agreed and pointed out that a proposal, which might seem a solution at first, could also create new problems. "What exactly is the problem and who is facing the problem should be carefully noted, because different persons or affected groups have different perceptions," he stated.

Ravesteijn, who has also written a dissertation, titled "The Lords of the Auspicious Waters, Irrigation and the Colonial State in Java, 1832-1942," said he was inspired to write the dissertation by the river Bengawan Solo in Central Java, and also pointed out some of the causes for flooding in Jakarta which can be referenced to find new solutions.

Geographically, around 40 percent of Jakarta is made up of low lying areas, which are prone to flooding, especially during the season of the west monsoon rainfall, which impacts 13 rivers including the Ciliwung and Angke, which cut through Jakarta en route to the Java Sea.

This situation is exacerbated by the widespread deforestation in the water catchment areas, which has reduced the land`s capability of retain any rainwater.

Rapid population growth has triggered other problems such as the need for potable water, and excessive water pumping has lead to land subsidence and the consequent rise in the sea level. In addition to this, drains blocked with disposed waste also restrict the flow of water, which has happened in the instance of the Pluit reservoir, and makes the problem of flooding in Jakarta even more complicated. 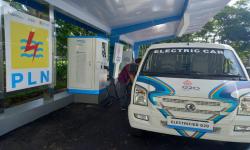 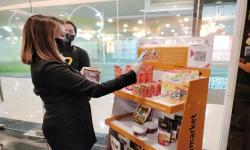 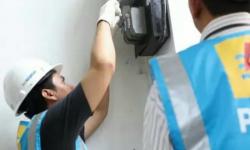 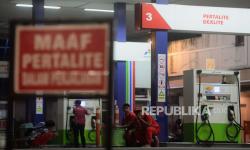 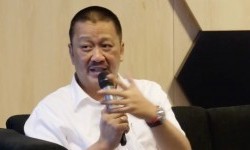 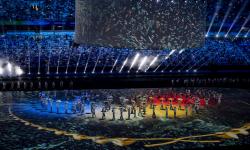 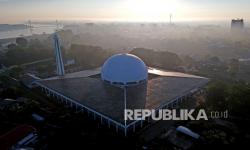 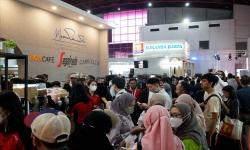 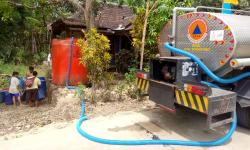 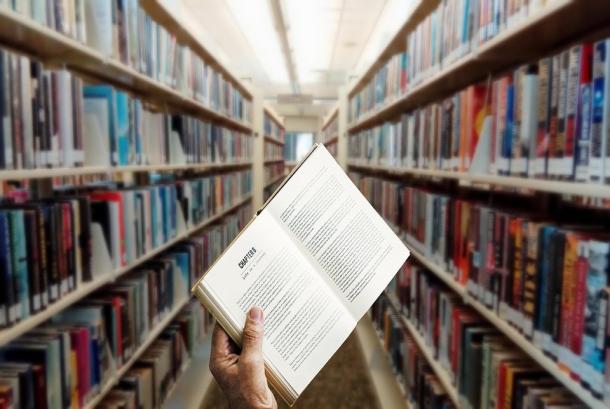 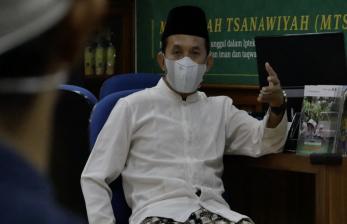