"Indonesia is set to bring in around 20 million foreign tourists in 2019 and Central Java-Yogyakarta can bring about two million tourists," said Director of Finance and Human Resources (HR) of PT TWCBPRB, Purwanto, at Borobudur, Sunday (27 / 9).

The statement was made at the launch of Street View images of Borobudur temple by Google Indonesia to Indonesia. The Street View can be accessed through Google Maps and Google Cultural Institute.

According to him, the target of two million foreign tourists visited Borobudur Temple in Magelang, and Prambanan and Ratu Boko in Yogyakarta (DIY) would be not easy to achieve.

"Currently, foreign tourist arrivals level achievements were still about 260 thousand. To get to two million tourists, it was a bit difficult, but there needs to be an attempt," he said.

Purwanto stated that it was necessary to collaborate between the both local community and tourism stakeholders in Central Java-Yogyakarta to achieve two million tourists from various countries within the next four years.

"There should be a collaboration of all stakeholders of tourism in Central Java-Yogyakarta, including those who manage the temples," he said. 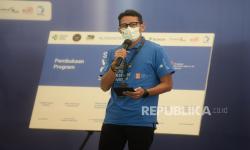 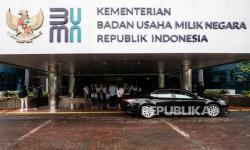 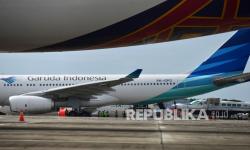 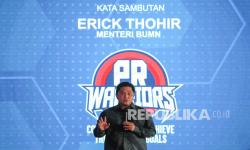 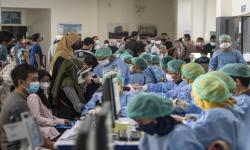 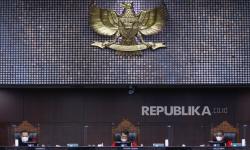 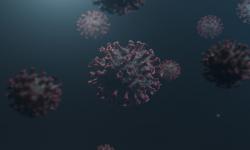 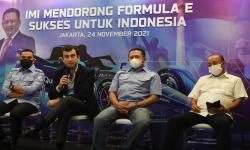 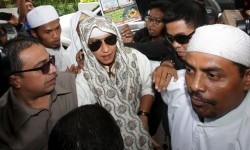 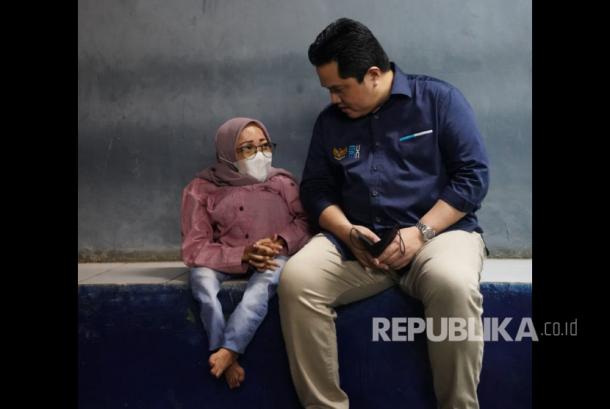 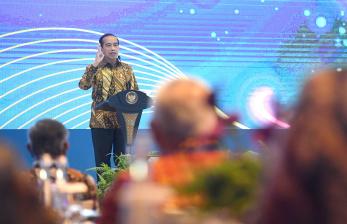