REPUBLIKA.CO.ID, JAKARTA -- Disneyland tourist resort development in ​​Lido, Cigombong, Bogor, was shocking the public. However, the development was denied by the Agency for Public Relations of PT Walt Disney Indonesia through Pulse Communication.

"PT Walt Disney did not plan to build a Disneyland in Lido, Bogor," said Executive Director of Pulse Communication Corporate, Sesha Kanthamraju, in a release to Republika.co.id, Wednesday (16/9).

It was to clarify news in Republika Online, titled "Is there a Disneyland project in Bogor?" 16th September 2015 ago. The amusement park that was planned to be built in Bogor, said Kanthamraju, have been wrongly communicated as part of the Disneyland project.

"PT Walt Disney has no plans to build a Disneyland in Indonesia until today," she said.

Furthermore, Kanthamraju explained that until now the Disney destination was still part of Walt Disney Parks and Resorts with 11 amusement parks in five family vacation destinations. 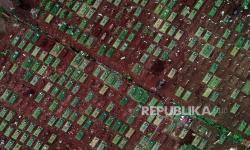 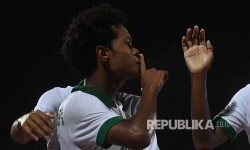 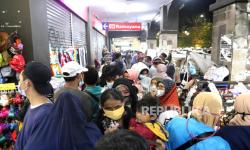 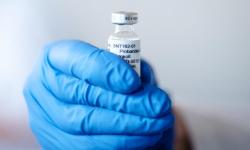 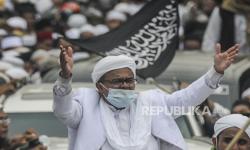 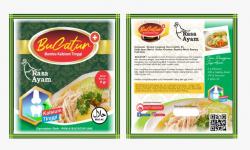 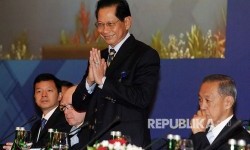 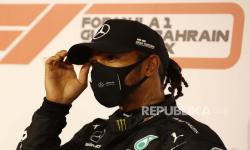 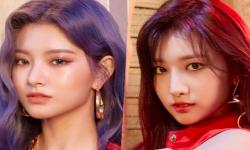 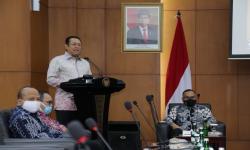 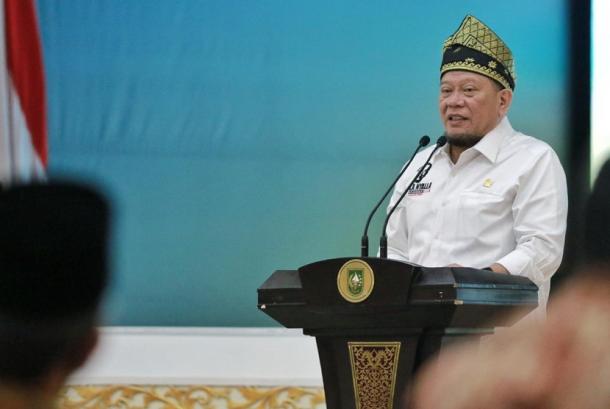 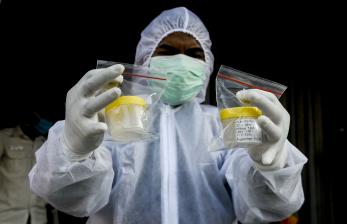