REPUBLIKA.CO.ID, JAKARTA -- Coordinating Minister for Political and Security Affairs Wiranto said the implementation of restrictions on social media will depend on the number of hoaxes (fake news) information that circulated. He stated, so far hoaxes chart on social medias seemed lowered.

“It depends on how social media condition, whether it endanger national security or not. If in near future is safe, why we have to restrict its access?” said Wiranto on Wednesday.

In addition, Presidential Chief of Staff Moeldoko said government is considering to limit access to social media during Consitutional Court session on Thursday (June 27). He emphasized that government will look further on conditions and situations.

"If the situation disturbs state security, then we have to worry, but if there is nothing, it will go as usual,” Moeldoko said. 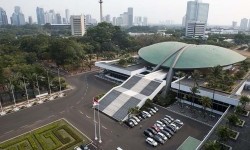 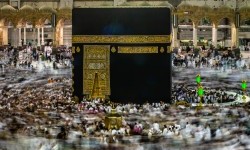 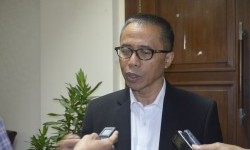 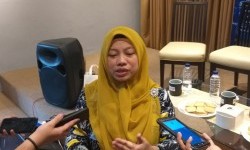 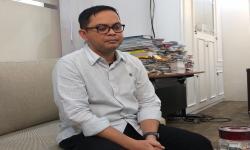 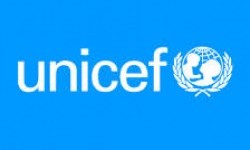 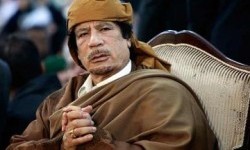 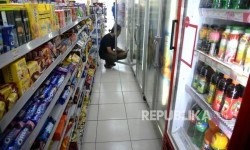 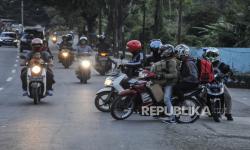 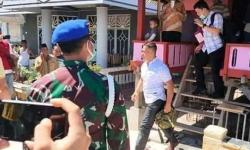 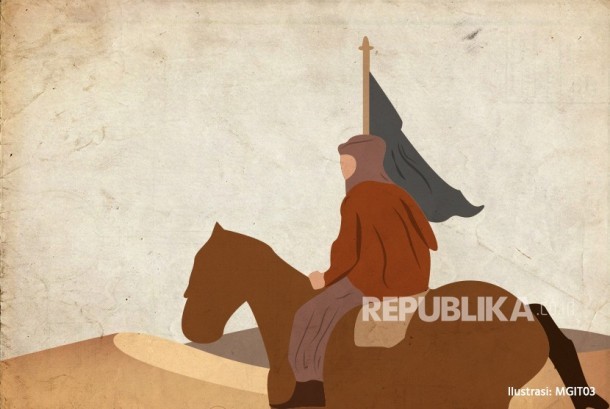 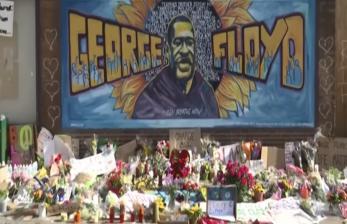