REPUBLIKA.CO.ID, SIDOARJO -- Indonesian presidential candidate number 02 Prabowo Subianto visited convicted Ahmad Dhani at the Medaeng Prison, in Sidoarjo, on Tuesday (Feb 19). Prabowo opined that the sentence against Dhani over his provocative tweets was a sign of illegitimacy.

"I visited Ahmad Dhani. In my opinion, it will be written in history, that there is an abuse of power," Prabowo said on the sidelines of his visit.

Prabowo thought that Dhani should not be punished for hate speech over his tweets. He even suspected that the sentence imposed on Dhani had something to do with political revenge or political intimidation.

"This is an attempt of maybe political revenge or for political intimidation. But the most important thing is it will be recorded by history for hundreds of years," Prabowo said.

Prabowo said related to the sentence handed down to Dhani, his party had had discussions with legal experts. Not only that, Prabowo also said, his party had now made legal efforts so that Dhani could be freed from his sentence.

"I still urge law enforcement officials to uphold the law. Law is sacred, the law is very important, without the law we can be really damaged," Prabowo said. 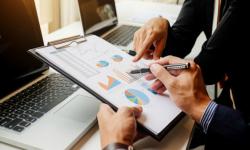 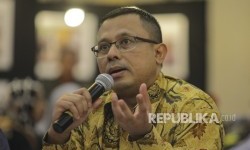 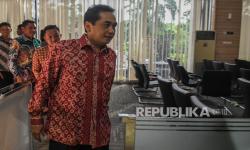 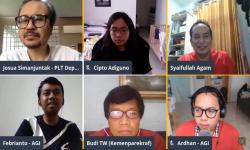 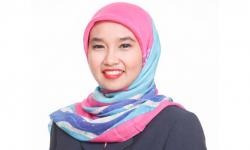 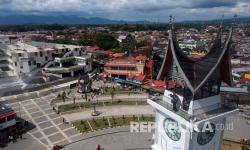 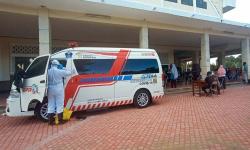 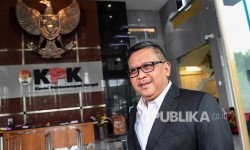 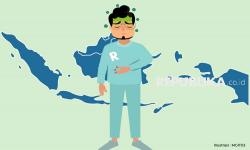 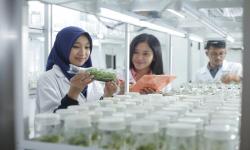