"We are obedient to the clerics' ulama, specifically supporting the Prabowo Subianto-Sandiaga Uno pair in the upcoming presidential elections, and we recommend that Yusril be replaced," he noted in Padang on Tuesday.

He described Yusril as the party's chairman likened to the imam (chief) leading his makmum (followers) in prayers. And, if the priest had canceled his prayer then the imam of the prayer service had to be replaced by one of the advanced leaders as imam of the prayer.

He believes that the dismissal of Yusril as general chair of the the party can be done in various ways, starting from the Extraordinary Congress, the decision of the Shura Council, and others, according to the regulations in the party. He stressed that this party belongs to the people, and since the start, he had declared his support for pair number 02 Prabowo-Sandi.

This outlook has been built since the start, right from the action of the GNPF MUI (the National Movement to Safeguard the Indonesian Ulema Councils Fatwa (GNPF-MUI) 212, the 212 reunion, which voiced to replace the president.

"The spirit that we currently harbor is as Islamic candidates trying to wage jihad in the parliament to escort the president in taking a policy on Islam later," he noted.

Hence, his side will send a letter to the center to realize this and other cadres in other regions. Speaking in connection with the threatening sanctions to be imposed if the cadre failed to follow the declaration stated by the PBB Chairperson, who supported Jokowi-Amin pair, he considered that this was contrived since from the start, Yusril knew the stance of cadres in the area.

He said that before Yusril had come to the city of Padang some time ago, his side, along with MS Kaban, had submitted a declaration supporting the Prabowo-Sandi pair that was a joint agreement, and this was conveyed to Yusril.

"We have already said this, and he said there was no problem. However, now, there are things like this that are certainly making it up. We ask that Yusril Ihza Mahendra be replaced with another figure, who runs the ijitima ulama and harbors the spirit of 212," he stated.

"We continue to struggle to enter the parliament, not us, who are retreating, but the general chairman must be replaced," he added. 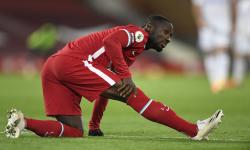 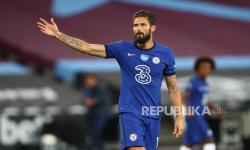 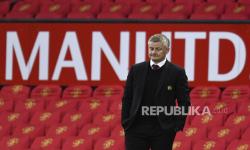 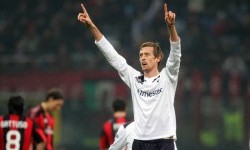 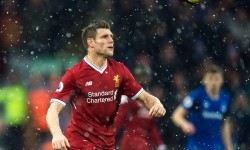 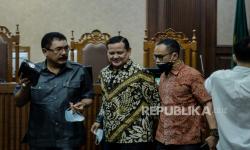 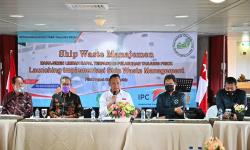 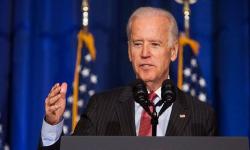 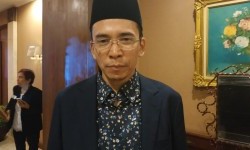 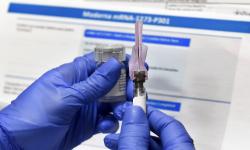 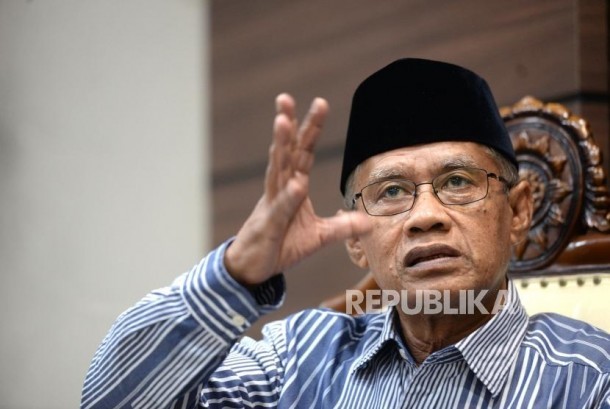 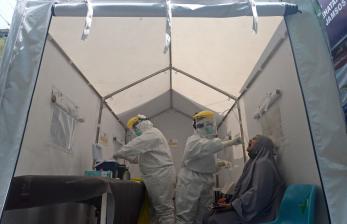