Habib Rizieq calls on FPI cadres to resign from PBB

REPUBLIKA.CO.ID, JAKARTA -- The Grand Imam of the Islamic Defenders Front (FPI) leaders, Habib Rizieq Shihab has called on the organization's members to resign from the Cresent Star Party (PBB). He made the call following the Central Executive Board (DPP) of PBB decision to support Joko Widodo-Ma'ruf Amin pair in presidential election 2019.

"All FPI activists along with all FPI sympathizers and supporters of the Ijtima Ulama result wherever they were, who became PBB administrators or lawmaker candidates to immediately resign from the administration and legislative candidacy," said Habib Rizieq in a press statement issued by PA 212, on Monday (Jan 28).

Habib Rizieq also advised the people to vote for Islamic parties candidates who supported the results of the Ijtima Ulama for the victory of Prabowo-Sandi in the 2019 presidential election. FPI administrators and activists who disobey this order would be given strict sanctions by organization.

"This announcement is made according to the political attitude of the FPI which fully supports the results of the Ijtima Ulama in order to win Prabowo-Sandi, and only elects candidates from the Prabowo-Sandi national coalition party," Habib Rizieq stressed.

Earlier, Chairman of PBB Yusril Ihza Mahendra called on his cadres to respect the party's decision to support Joko Widodo-Ma'ruf Amin. He asserted the party remains solid despite differences of opinion of its cadres.

"No Makkah pole exist in PBB," he stated.

According to Yusril, the number of his cadres supporting Prabowo Subianto-Sandiaga Uno pair was small. He noticed that only 80 of 15 thousand cadres lent their support to the opposition camp.

Although the party has decided to support Jokowi-Ma'ruf pair, the party continues to respect the decision of other party cadres or members to have different choice, he said. The PBB central executive board also called on all party functionaries, members and sympathizers to respect each other although they are at odds over presidential candidates. 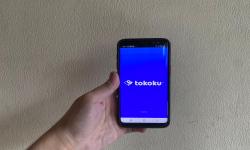 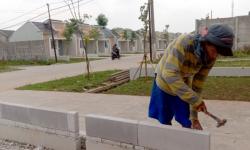 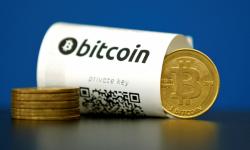 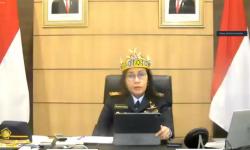 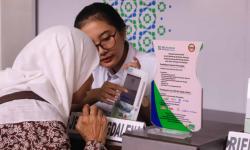 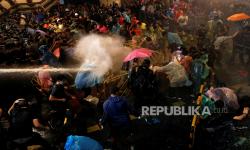 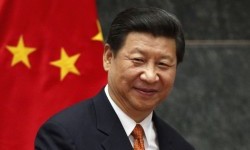 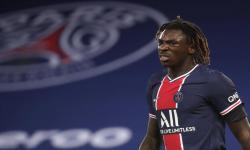 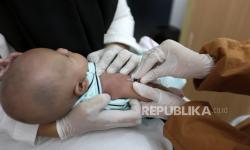 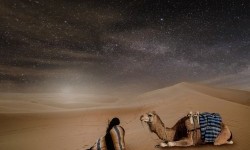 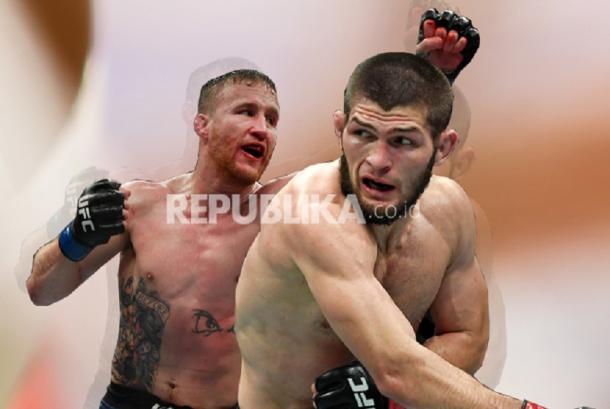