Ahok to be free soon, BPN: He's not a threat

Foto: Antara/Sigid Kurniawan
Ahok to be free from jail on January 24.

REPUBLIKA.CO.ID, JAKARTA -- National Campaigner of presidential candidate number 02, Ahmad Riza Patria considered free air that will be enjoyed soon by a blasphemy convict Basuki Tjahaja Purnama "Ahok" would not be a threat for Prabowo Subianto-Sandiaga Uno. Ahok will complete his detention term on January 24.

"No, Ahok is not a threat," said Riza at the Parliament Complex, Senayan, Jakarta, on Tuesday (Jan 8).

According to him, the return of the former DKI Jakarta governor to the society needed to be respected. He hoped that after being released, Ahok can live a normal life.

In addition, he also hoped that the blasphemy case can be a lesson not only for Ahok, but also for all the people of Indonesia. The lesson is that Indonesia is a country that is religious and respect each other, Riza said.

"We really want Ahok to be able to blend in with the community to convey ideas and become an evaluation for all of us," said the Gerindra Party politician.

Deputy Chairperson of National Winning Agency (BPN) of Prabowo-Sandiaga, Mardani Ali Sera shared the same thoughts. He said, after being released, Ahok is eligible to obtain all his rights, including to join a political party.

He also did not see the return of Ahok could increase Jokowi's electability. "No, it is rather because the decision to pair with KH Ma'ruf Amin has made a lot of people angry," said the PKS politician while laughing.

Ahok was convicted in a blasphemy case and sentenced to 2 years in prison. He has been serving a jail term since May 2017.

Ahok's younger sister, Fifi Lety Indra, ensured that Ahok will be free on January 24, 2019 after getting remission on Christmas Day 2018. 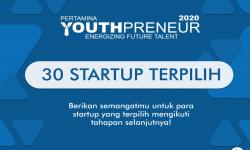 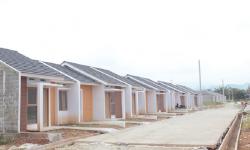 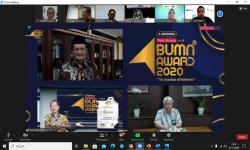 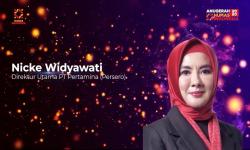 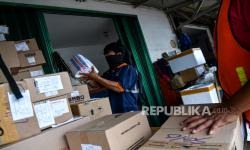 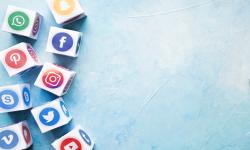 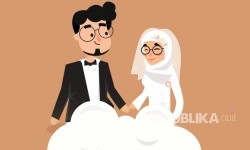 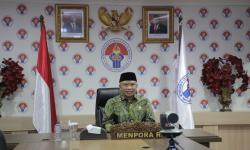 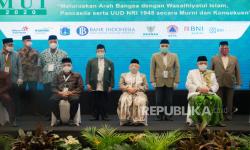 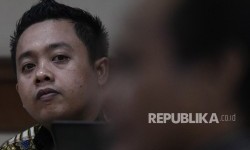 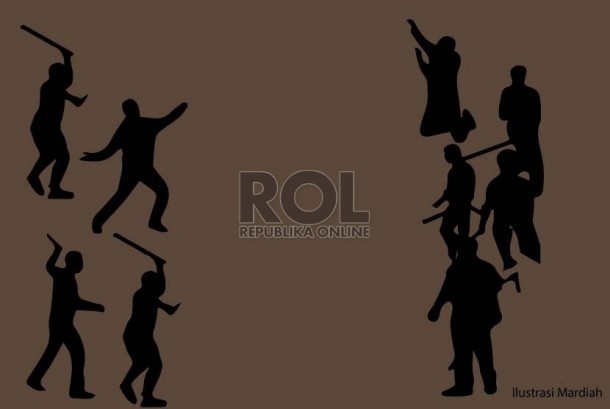 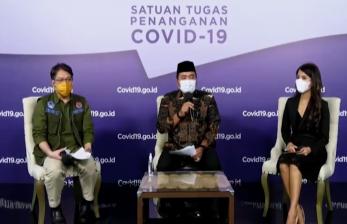