Foto: Antara/Wahyu Putro A
The Brotherhood of 212 Alumni does not invite President Jokowi to 212 reunion rally.

REPUBLIKA.CO.ID, JAKARTA -- President Joko Widodo (Jokowi) reviewed an electricity installment in Bogor, West Java, as the 212 alumni thronged the National Monument (Monas) square for a reunion in Jakarta on Sunday. He was not invited to the reunion event held by the Brotherhood of 212 Alumni in the area adjacent to the State Palace.

Jokowi, who is a former Jakarta governor, carried out activities in Bogor, one of which was the installment of the electricity project of the state power firm PLN. The President was slated to carry out a number of agendas in the city of Bogor as planned the day before.

While in Jakarta, masses from various parts of the Jabodetabek (Jakarta, Bogor, Depok, Tangerang and Bekasi) region and even outside Java have packed the Monas area since Saturday night. They continued to arrive by using transportation modes including buses, air planes, private cars, even some of them using bicycles. 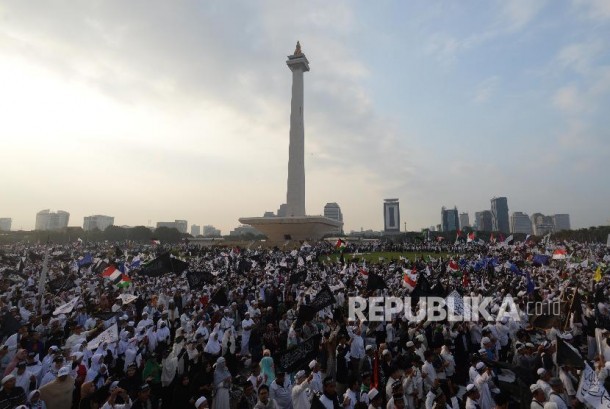 The participants carried flags with the words tawheed, Red and White flag, and some raised the Palestinian flag. The organizers have estimated that some three million participants took part in the 212 alumni reunion rally.

"We estimate that three million are taking part in this morning 212 Alumni Reunion, or the same number as that last year," Novel Bamukmin, the event chief organizer, said.

He said the rally had no political purpose. It is basically a religious tourism and effort to uphold 'tawheed' (faith in one God). 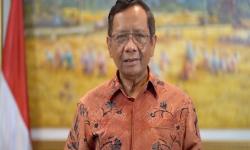 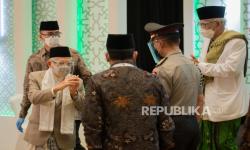 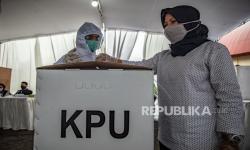 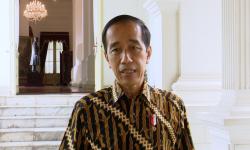 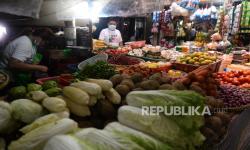 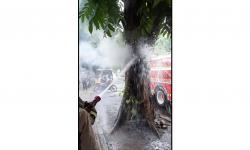 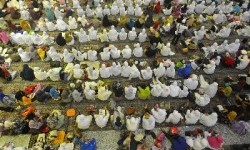 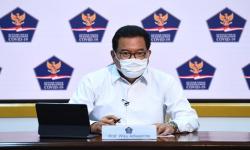 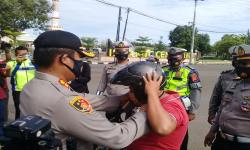 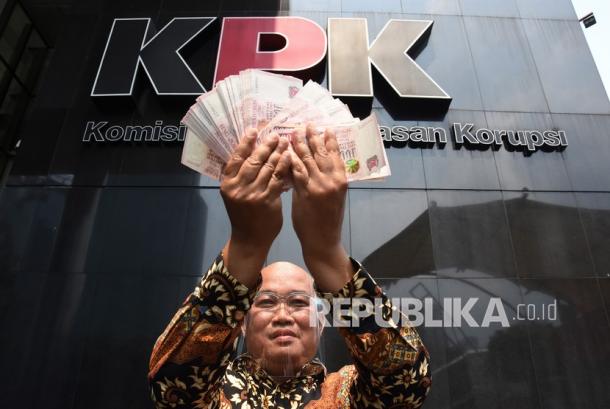 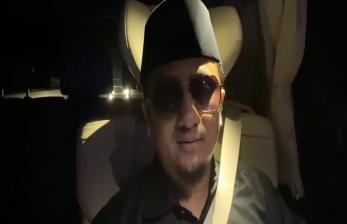