REPUBLIKA.CO.ID, JAKARTA -- The Policy Development and Assessment Agency of the Ministry of Foreign Affairs will hold the Regular Oil Palm Course 2018 from November 19-26 with participants from 11 countries to popularize the country's sustainable palm oil program. The ministry said in its press release the activity was organized in cooperation with the Oil Palm Plantation Fund Management Agency (BPDP-KS), the Bogor Institute of Agriculture and the University of Jambi.

The activity, scheduled to be opened on Monday, would be held in Bogor for three days and Jambi in Sumatra for six days with participants that include consultants, researchers, environment activists and academicians from countries such as Australia, the Netherlands, Czech, Hungary, Britain, Italy, France, Poland, Russia, Slovakia and Spain.

In the first three days, participants would be given lectures regarding policy, facts and discoveries, the palm oil business or organizational structure in general, as well as research and development. In the next five days, they will conduct field visits in the Jambi province and palm oil companies that have held the Sustainable Palm Oil Certificate (ISPO) and Roundtable on the Sustainable Palm Oil Certificate.

In a number of European countries that become one of Indonesia's main palm oil markets, inaccurate information has spread relating to palm oil such as deforestation, carbon and water issues and a loss of biodiversity that have often been accepted by the public.

Indonesia has seen the negative campaign about palm oil as a serious threat to the palm oil industry, which is one of the country's biggest export drivers and the key to economic improvement for years. Indonesia has been the world's biggest palm oil producer and exporter with a total market share of 58 percent. 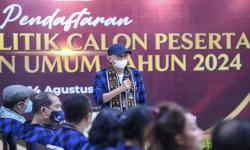 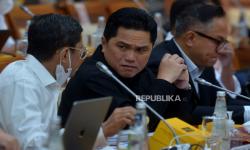 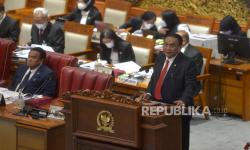 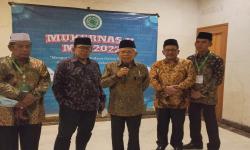 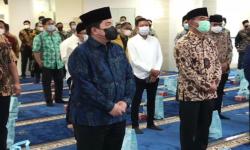 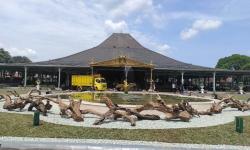 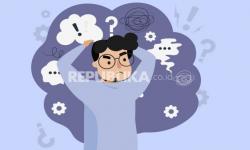 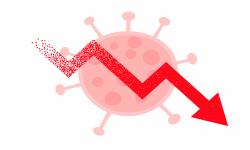 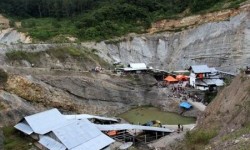 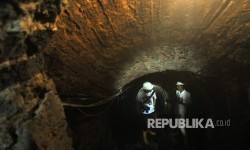 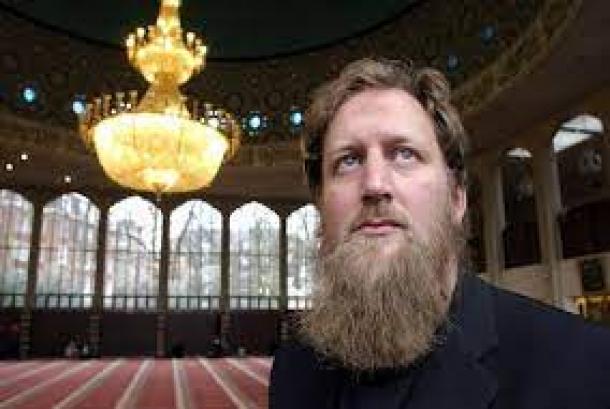 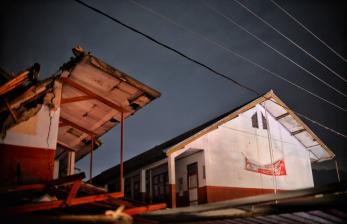