Foto: Republika/ Wihdan
Policy to reduce imports in the past two months has begun to show result, but small.

REPUBLIKA.CO.ID, JAKARTA -- Head of the Central Bureau of Statistics (BPS) Suhariyanto said harder work is needed to reduce imports to prevent trade deficit from widening. He said the government's decision to raise import tariff of income tax on consumer goods and the ruling to use biodiesel 20 (B20) contribute to reducing imports, but implementation of the policy has not as effective as expected as imports of consumer goods and oil and gas were still high in October.

"We hope we could control imports. The biggest home work is to cut deficit through an effective policy," Suhariyanto said here on Thursday.

In addition, attempt to boost exports through improvement in investment climate will take time as it would need competitive products and diversification of products for exports. He said implementation of the policy to reduce imports in the past two months has begun to show result though not as expected.

Narrowing trade deficit could reduce the current account deficit, but additional efforts are needed to redress the trade balance.

"We hope there are other policies to cope with wide current account deficit especially related to service account," Suhariyanto.

Earlier BPS recorded large imports of oil and gas contributing more to the trade deficit of US$1.8 billion in October 2018. Exports in October were valued at US$15.8 billion with imports at US$17.6 billion.

In the first 10 months of 2018 the country's foreign trade had a total deficit of US$5.5 billion. Suhariyanto also said he hopes that high imports of non-oil/gas commodities in October 2018 would contribute to stronger economic performance in the last quarter of this year.

"We hope that imports of capital goods may contribute to boosting economic growth in the last quarter of this year," he said.

He said imports of non-oil/gas commodities could contribute to increase in household consumption and form gross fixed capital, which has been one of the main drivers of the country's economic growth. He said imports of industrial basic materials and capital goods could increase investment and boost industrial sector in the last quarter of this year. 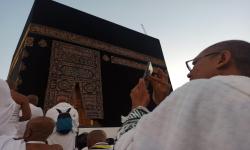 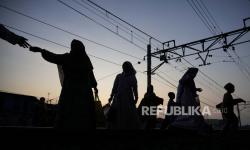 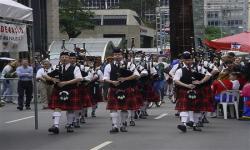 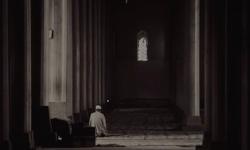 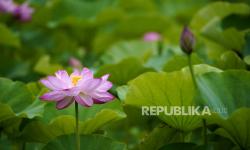 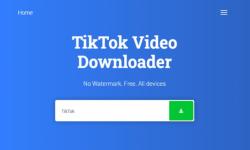 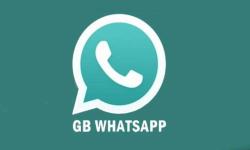 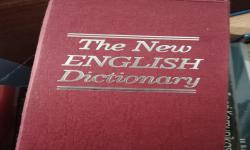 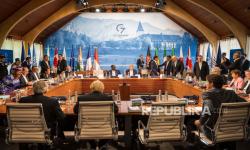 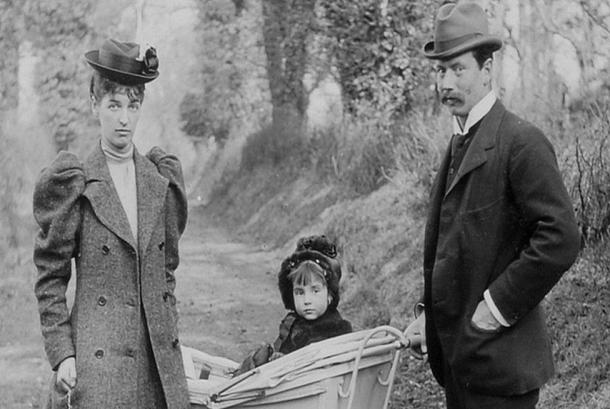 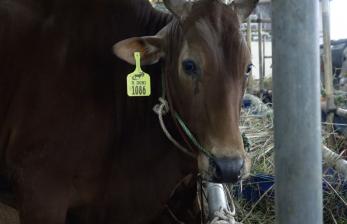