REPUBLIKA.CO.ID, JAKARTA -- Vice President M Jusuf Kalla on Friday morning was again scheduled to visit Palu, Central Sulawesi, which was devastated by a deadly earthquake an a subsequent tsunami that hit the province on Sept 28, 2018. Kalla departed from Halim Perdanakusuma Air Force Base, East Jakarta, on Thursday at 7 a.m local time, by a special presidential plane Boeing Business Jet (BBJ).

To be flanked by Chairman of the National Disaster Mitigation Office (BNPB) Willem Rampangilei and Central Sulawesi Governor Longki Djanggola, Kalla would greet UN Secretary General Antonio Guterres who was expected to arrive at Mutiara SIS Al-Jufrie Airport in Palu, around five minutes after Kalla's arrival.

In the afternoon, Guterres will return to Bali where the IMF-World Bank Annual Meetings are being held until Oct 14, 2018, while Kalla will proceed to Medan, North Sumatra, to officially close the 27th National Quran Recital Contest (MTQ), Husein Abdullah, spokesman of Kalla, said in a statement.

Earlier, the World Bank (WB) announced that it has completed an estimation of losses caused due to the earthquakes, tsunami, and liquefaction which hit Palu and Donggala in Central Sulawesi Province. However, WB did not elaborate further on the nominal loss.

"We have just completed an initial assessment of the damage and the economic loss caused by the earthquakes and tsunami. We will work with the Indonesian Government on the priorities for reconstruction, and then the Indonesian Government will tell us how much is needed," WB President Director Kristalia Georgieva said after making a courtesy call to Vice President Jusuf Kalla here Wednesday.

The estimation is the first phase assessment by the World Bank to support the rehabilitation and reconstruction efforts made by the Indonesian government in disaster-affected areas. The loss assessment was carried out using an open-loss modeling method developed by the WB team of Disaster Risk and Resilience Analysis and Solutions.

The assessment aims to provide information about the reconstruction planning process by looking at the distribution of damage across key sectors based on geographical impact levels.

"We (the World Bank) are preparing funds to help Indonesia as much as it needs. So, it now depends on the Government of Indonesia. We are preparing big financing as needed," Georgieva remarked. 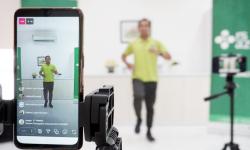 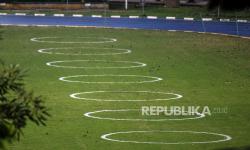 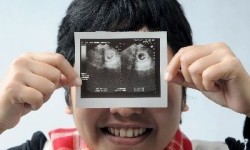 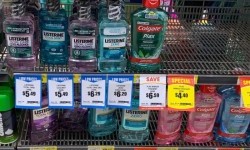 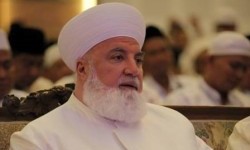 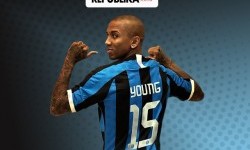 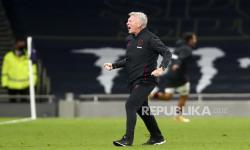 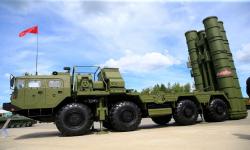 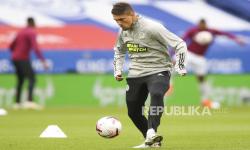 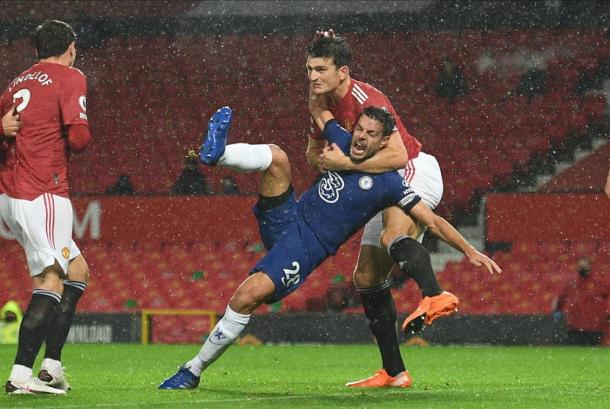