REPUBLIKA.CO.ID, NUSA DUA -- The International Monetary Fund (IMF) projected that Indonesia called as the ASEAN-5 economies along with Malaysia, Philippines, Thailand, and Vietnam, will grow 5.2 percent next year. It would be slightly lower than last projection at 5.3 percent in 2018.

"Indonesia's growth has been a real success story, and we have also downgraded our growth forecast, but Indonesia has proven itself to remain resilient and robust," IMF's Economic Counsellor and Director of Research, Maurice Obstfeld, noted during the World Economic Outlook press briefing in Nusa Dua, Bali, on Tuesday.

The IMF underlined that the negative revision was not only in the ASEAN-5, particularly Indonesia and Malaysia, but also occurred in some important economies in Latin American countries Argentina, Brazil, and Mexico; Turkey in emerging Europe; India in south Asia; Iran in the Middle East; and South Africa in Africa, in the range of 0.2 to 0.4 percentage point.

"Broadly speaking, we see signs of lower investment and manufacturing, coupled with weaker trade growth in the areas," he noted.

To Indonesia, in particular, the IMF suggests policymakers to continue the relatively good work in improving the workforce's income level, manufacturing industry that might attract trade revenue, infrastructure development, and social safety net that will be beneficial to the people.

"The Fund's advice includes also to raise the human capital through education and fight further to reduce inequality," Obstfeld noted.

Globally, the IMF has revised its growth projection to 3.7 percent for 2019, or to remain steady from the last outlook in earlier 2018 and last year as economic risks materialize.

The downgrades also applied to advanced economies, such as the United States, at 2.5 percent; euro area, Germany, France, Italy, and Spain, at 1.9 percent; Japan, 0.9 percent; the United Kingdom, 1.5 percent; and Canada, 2.0 percent.

Some challenges for many advanced economies center on the slow growth of workers' incomes, perceptions of lower social mobility, and in some countries, inadequate policy responses to structural economic change. 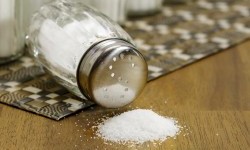 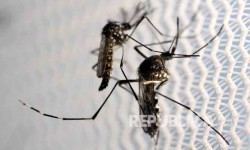 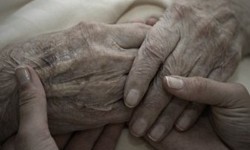 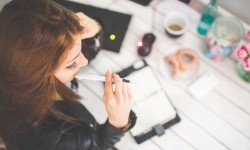 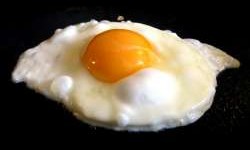 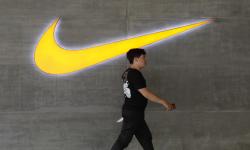 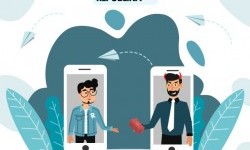 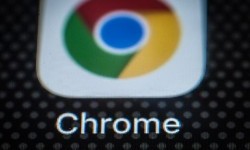 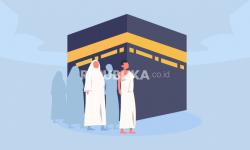 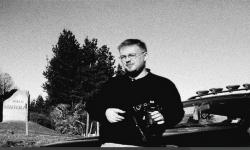 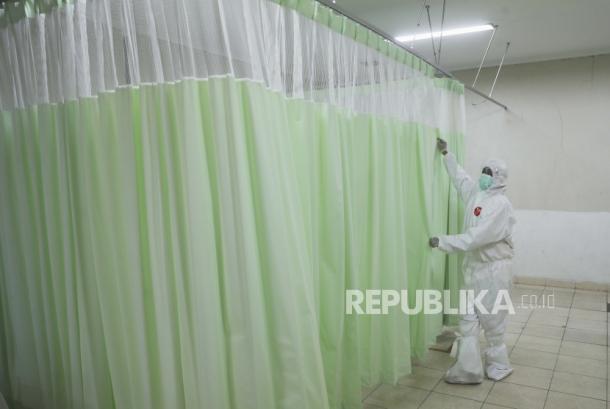 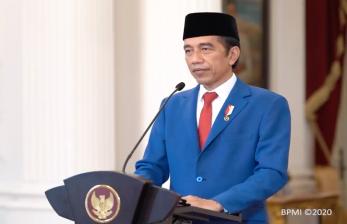