Foto: Republika/Mimi Kartika
Some 519 dead people have been buried after being identified.

"Some 519 dead people have been buried after being identified," Sutopo noted.

Sutopo remarked that the city of Palu had the highest number of dead, reaching 1,177 people. He remarked that the joint search and rescue team had continued to prioritize the capital of Central Sulawesi for the evacuation of victims.

In addition to Palu, the death toll in Donggala District had reached 153 while 12 in Parigi Moutong District and 65 in Sigi District. He said the number of dead will continue to increase.

"The joint search and rescue team has started to move into the districts of Donggala, Parigi Moutong, and Sigi," he explained.

Sutopo noted that although no foreigners were found dead, the whereabouts of a Belgian and South Korean were still unknown. 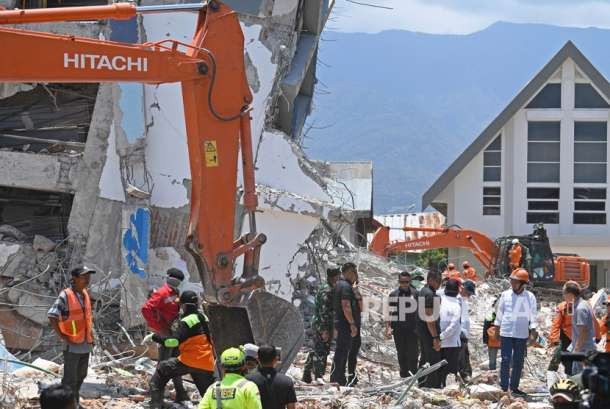 
In the meantime, President Joko Widodo stated that the handling of the impact of the earthquake and tsunami, especially in Palu City, was going well. "I think everything, including evacuation, is going well, and heavy equipment has entered all areas," President Jokowi informed reporters while reviewing disaster management and handling at Petobo Village, South Palu Sub-district, Palu City, on Wednesday.

He noted that clearing and search activities were being conducted for victims at that location and elsewhere. "The wounded are also being taken to the hospital in Makassar, so that better treatment would be offered," he remarked.

The head of state undertook a field visit again to review the real conditions after having given instructions on the handling of evacuation, electricity, fuel, logistics, and especially assistance to the injured four days ago. With regard to electricity, Jokowi remarked that 500 teams from PLN were working on the field to repair networks, poles, and cables.

"The incoming report of 40 percent of electricity has begun to run, although not from the substation but from generators," he revealed.
sumber : Antara
BACA JUGA: Update Berita-Berita Politik Perspektif Republika.co.id, Klik di Sini 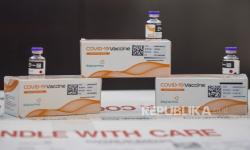 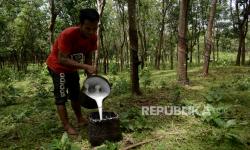 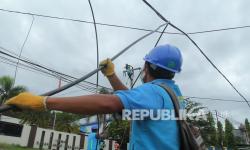 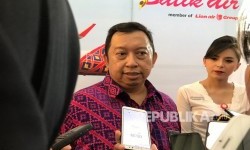 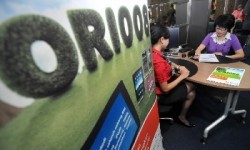 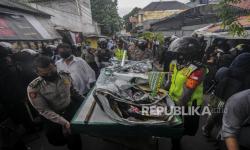 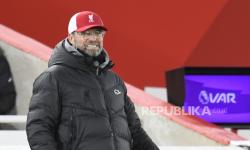 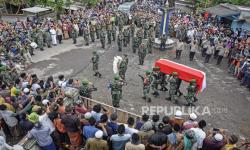 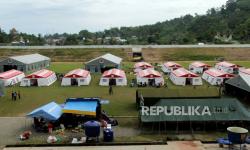 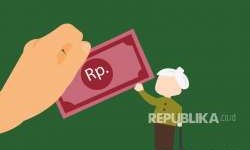 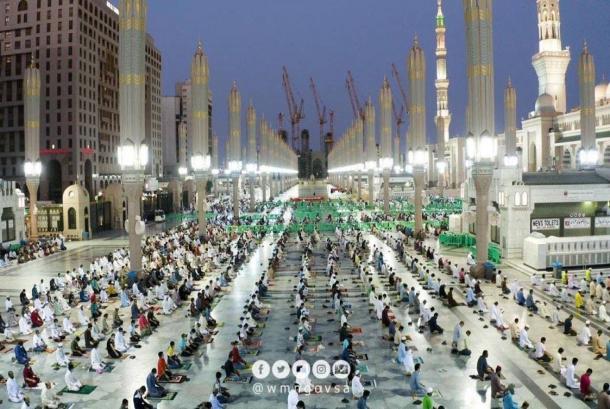 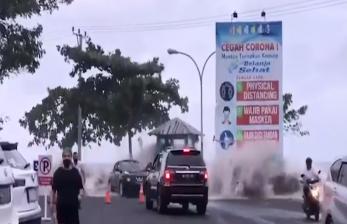