"Leaders of three political parties, namely Prosperous Justice Party (PKS), National Mandate Party (PAN), and Gerindra Party have decided and trusted me and Sandiaga Uno to advance as presidential and vice presidential candidate for the 2019-2024 term," Prabowo  in a press conference at his house at Kartanegara street, South Jakarta, on Thursday (Aug 9).

However, Prabowo demanded Sandiaga to give up his post in Jakarta provincial government. Sandiaga also should leave Gerindra Party to represent himself as independent candidate.

By doing so, Sandiaga would be more acceptable by all supporting parties. Sandiaga now is serving as Jakarta deputy governor and deputy chief of Gerindra Party Board of Trustees.

"To run as presidential and vice presidential candidate, to win the election, is a part of mandate given to both of us and it is a very big trust," Prabowo said.

Prabowo admitted the process to decide candidate pair in presidential election 2019 was not easy and tiring. He built political communications with a number of political parties, including with Democratic Party. However, Democratic Party has not announced its decision to support either to Prabowo's camp or incumbent President Joko Widodo's camp.

"Well, it was not easy to build coalition because we have to reach agreement on many things," Prabowo explained.

According to Prabowo, coalition of Gerindra Party, PAN, and PKS has been established de facto. It was not formed within the last two or five days ago.

He explained the coalition was first established since Jakarta gubernatorial election in 2017. Jointly, Gerindra, PKS and PAN have been facing various difficult problems.

Meanwhile, Sandiaga asked for blessing to be able to present a strong government focused on the progress of the nation. He wanted to build a strong economy and create more job opportunities. 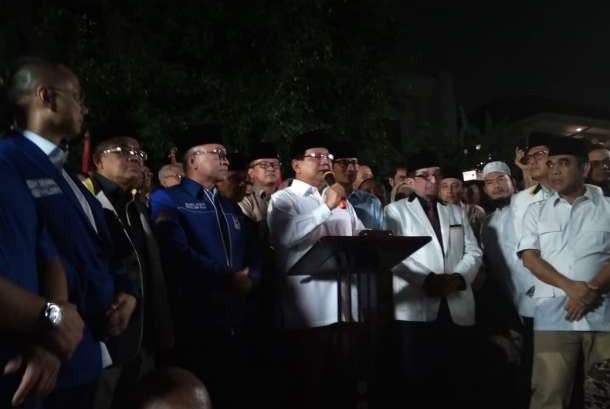 Sandiaga also hoped to food stocks price will be affordable and stable. "Insya Allah (God willing), with a civilized government, we can accelerate the development," he said.

However, ustaz Abdul Somad declined the nomination. Meanwhile, PAN wished its chairman Zulkifli Hasan to be Prabowo's running mate. After a long discussion, both parties then agreed to give the mandate to Sandiaga.

"Prabowo turned out to be cardboard, tonight we refused him to come to Kuningan. No use to explain it even in written. Prabowo valued money more than the struggle. General cardboard," Andi said in his Twitter account on Aug 8. He used the term "cardboard" to describe people who valued money than struggle. 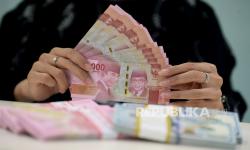 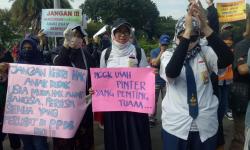 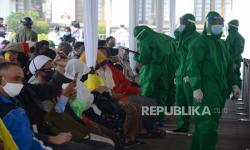 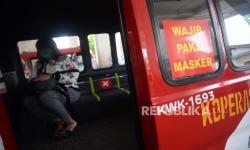 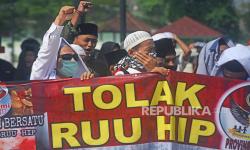 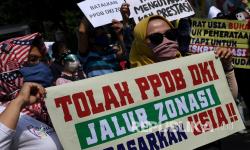 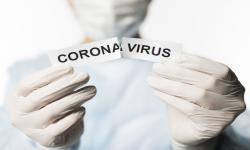 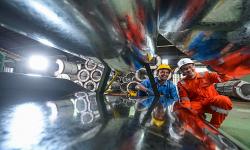 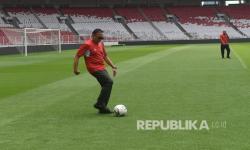 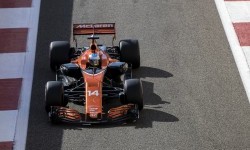 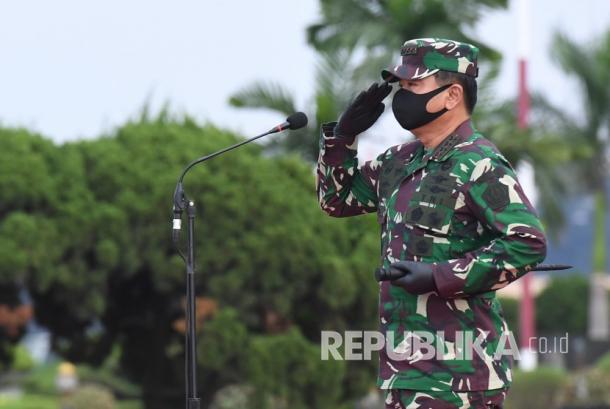 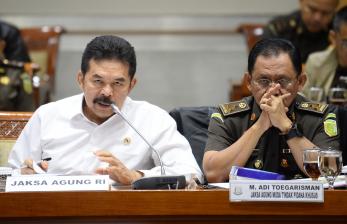