REPUBLIKA.CO.ID, MATARAM -- The Regional Disaster Management Agency (BPBD) of North Lombok Regency, West Nusa Tenggara, received a report from all sub-district heads containing data that the number of victims killed in the earthquake had increased to 347. The data was reported at a meeting of sub-district heads and the regent on Wednesday, North Lombok BPBD Head Iwan Asmara remarked when contacted via cell phone in Mataram on Wednesday.

Asmara, accompanied by Head of the North Lombok Regional Secretariat and Protocol Mujaddid Muhas, noted that temporary data on the death toll in Gangga Sub-district had reached 54, while 171 had died in Kayangan, 11 in Bayan, 54 in Tanjung, and 57 in Pemenang.

"That is the total temporary data we received from the entire sub-district head until Wednesday afternoon," he said.

Meanwhile, Public Relations of the Mataram Search and Relief Office I Gusti Lanang Wisnuwandana noted that the joint SAR team was still conducting search and rescue efforts, especially in the ruins of the building, which allegedly still had buried victims.

Search and rescue efforts are not only conducted manually but also using heavy equipment. The challenge facing medical workers is the higher number of patients, who are traumatized to stay indoors in the aftermath of a powerful magnitude-7 quake, he stated.

"They are still traumatized. Most of them are not willing to stay in the building while they are undergoing operation or after they have undergone operation. They want to be treated outdoors," he remarked.

He said a joint medical team had continued to find and rescue victims still trapped beneath the debris of damaged buildings. "Today, we managed to find one dead victim buried under the rubble of a building in Sigar Penjalin Village," Wisnuwandana stated, stressing that the process to search and help victims in Bangsal was still ongoing. 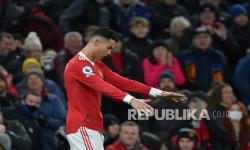 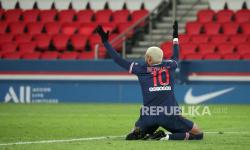 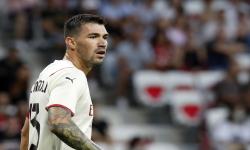 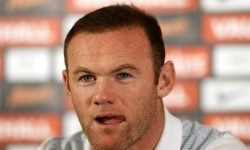 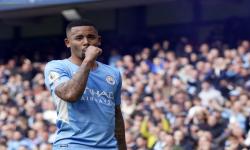 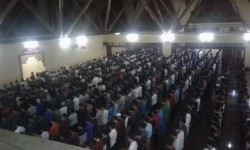 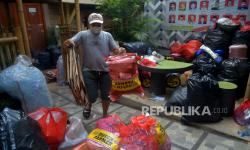 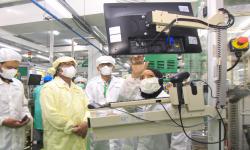 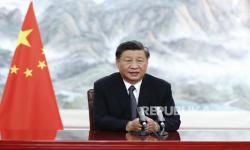 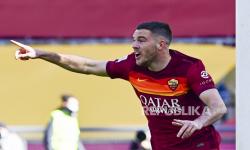 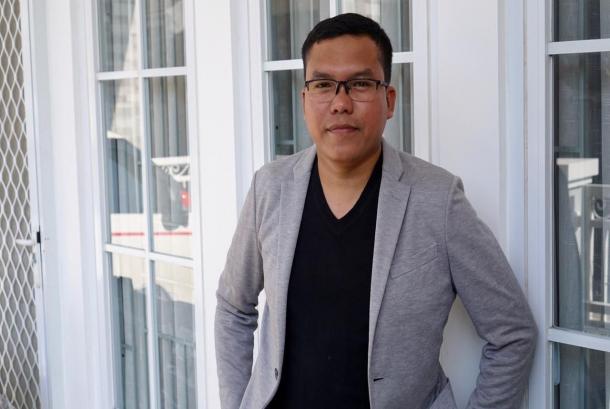 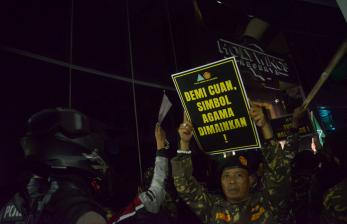