Seven marines of the Indonesian Navy and Richard Sam Bera, national swimmer and concurrently chairman of the Indonesian Professional Sport Boardin, took the torch kept in a tinder box, for swimming in the Raja Ampat waters.

After swimming, Nadine Chandrawinata, an Indonesian actress, handed over the torch to nine divers grouped under the Indonesian Female Divers (WASI) Cub headed by Tri Suswati, wife of General Tito Karnavian, chief of the Indonesian Police.

Suswati, along with eight WASI members, dove at a depth of three meters for nearly one minute with the torch in her hand, and later returned the torch to Chandrawinata.

Earlier, upon arrival in Raja Ampat, the torch was presented to Willem Rampangilei, head of the Indonesian Disaster Mitigation Agency (BNPB), by an officer of the Indonesian Asian Games Organizing Committee (Inasgoc).

The Asian Games torch relay tours 53 cities and districts in 18 Indonesian provinces, covering a total distance of over 18 thousand kilometers.

The torch relay began in Yogyakarta on July 17, and will end on August 17 in Jakarta, a day before the Asian Games 2018, which will be officially opened by President Joko Widodo.

The 18th Asian Games will be co-hosted by Jakarta and Palembang (South Sumatra) from August 18 to September 2, 2018. 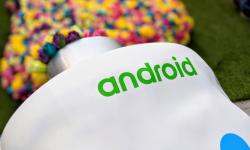 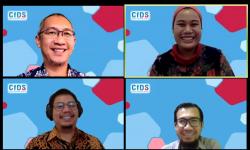 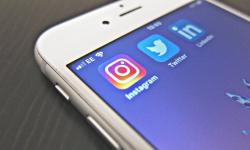 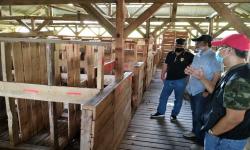 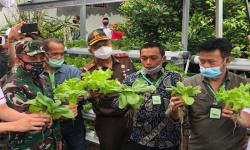 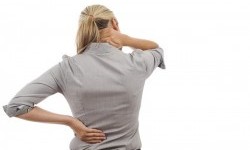 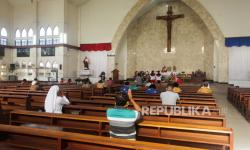 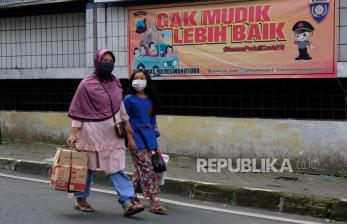