Indonesia to negotiate with United States on GSP

REPUBLIKA.CO.ID, JAKARTA -- Indonesia will soon negotiate with the US, which plans to raise the generalized system of preference (GSP) facility for Indonesia. Trade Minister Enggartiasto Lukita will lead an Indonesian delegation during a working visit to the US from July 21 to 28, Director General of National Export Development at the Trade Ministry Arlinda said here on Wednesday.

"We will leave for the US along with the trade minister. Through the negotiations, we will assure (the US) that we still need GSP. We hope (the US) will not raise it," she added.

US President Donald Trump is assessing the GSP policy, which is believed to have caused a deficit in the US trade with its trade partners. The program, which was introduced in 1976, was stopped in 2013 and was revived in June 2015.

In 2012, Indonesia was among the five countries enjoying the GSP facility. The others are India, Thailand, Brazil, and South Africa. But since April 2018, the US government has reconsidered to grant the facility to Indonesia and India.

"They have export ceiling. If exports exceed the US-set value, the US will consider the products to be competitive and no longer deserving GSP. We must be able to maintain the main markets for our products while at the same time seeking other markets (for Indonesian products)," she noted.

The Indonesian delegation's planned visit to the US is part of the government's step to anticipate the dynamics of international trade. Today, many countries have introduced protectionism policies by raising import duties.

Indonesia is set to meet an invitation from the United States Trade Representatives (USTR) ambassador to discuss the US review of the countries receiving GSP facility.

According to the Indonesian Trade Ministry, trade between Indonesia and the US in 2017 was valued at US$25.91 billion. Indonesia's exports to the US reached $17.79 billion, while its imports from the US stood at $8.12 billion. As a result, Indonesia enjoyed a surplus of $9.67 billion in its trade with the US. 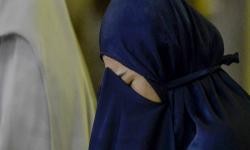 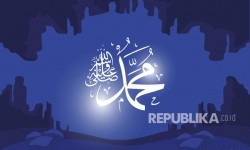 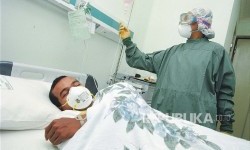 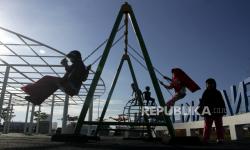 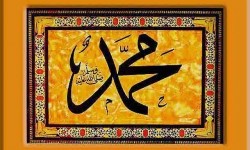 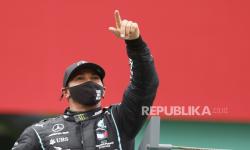 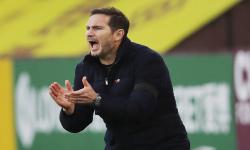 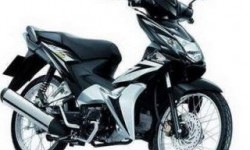 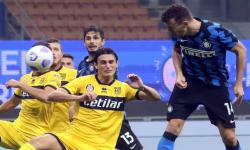 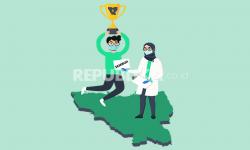 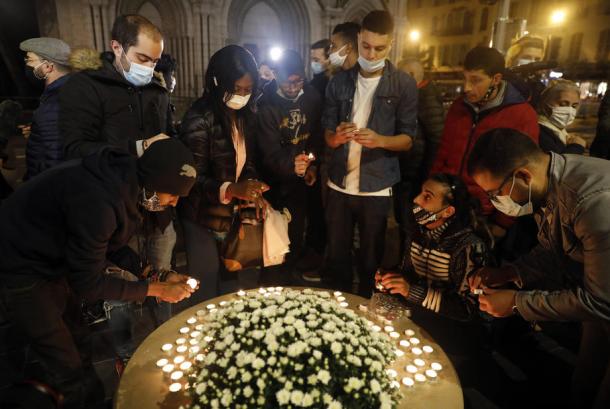 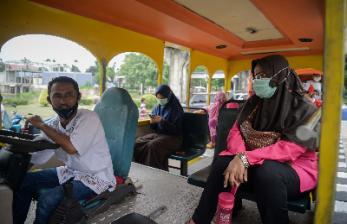