REPUBLIKA.CO.ID, JAKARTA -- Pancasila Ideology Development Agency (BPIP) head Yudi Latif resigned from his post. According to him, his resignation was a right moment to refresh the BPIP leadership structure.

"At this point, I admit that as chief executive I bear all the flaws and errors of the institution for a year and with all humility I want to apologize to all people in Indonesia," said Yudi on Friday (June 8).

Yudi said transformation from UKP-PIP to BPIP has brought major impacts to organizational structure, role, and function of the institution. It also has changed the relationship between the Steering and Implementing Boards. Therefore, the changes required different types of skills, personalities, concerns and responsibilities.

"I feel there should be new leaders that are better suited to the needs. Just like leaves that fell in order to give new shoots a chance to rise. And, I bid farewell," Yudi explained. 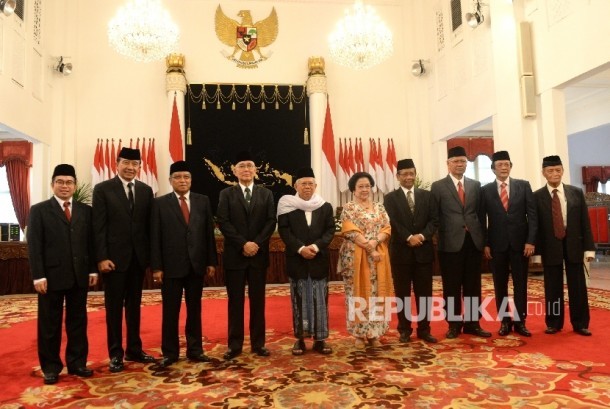 
Yudi explained budget was one of obstacles experienced in the last one year. There was not much that he could do in facing big problem as he was installed on June 7, 2017 but the budget was given in November and it has to be spent not later than December 15.

"It means BPIP only has one month to use the budget," he said while mentioning that state budget used for BPIP's program was not more Rp 7 billion.

Furthermore, based on Presidential regulation (Perpres), UKP-PIP did not have the authority to conduct direct execution.The institution's budget also was under the umbrella of one of cabinet secretaries. Meanwhile, UKP-PIP performance assessed through recommendation given to the president.

According to Yudi, BPIP's performance should not be determined by the number of activities held under its flag. "We succeed when the initiative to socialize Pancasila by state institution and society is blooming, though without involvement and assistance of UKP-PIP / BPIP," he said.

Yudi said with all the obstacles, BPIP members have done many activities in around Indonesia. Sometimes they don't recognize the day-off. "We cooperate with communities and ministries or institutions to hold the programs," Yudi said.

Yudi appreciated all of the BPIP team members. All members have done their best to carry BPIP mission with all the limitations and difficulties. 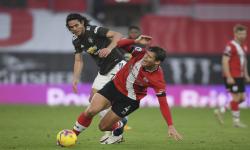 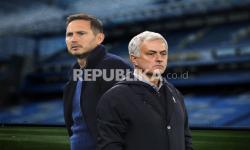 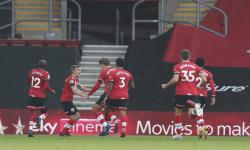 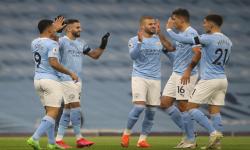 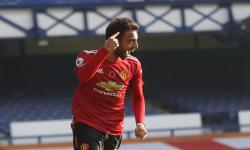 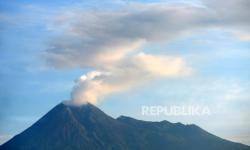 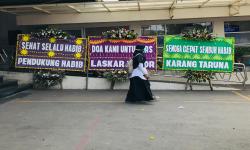 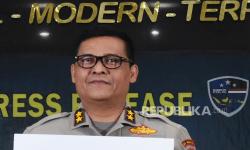 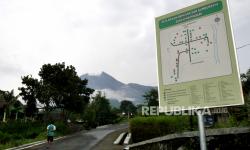 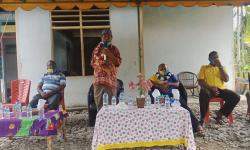 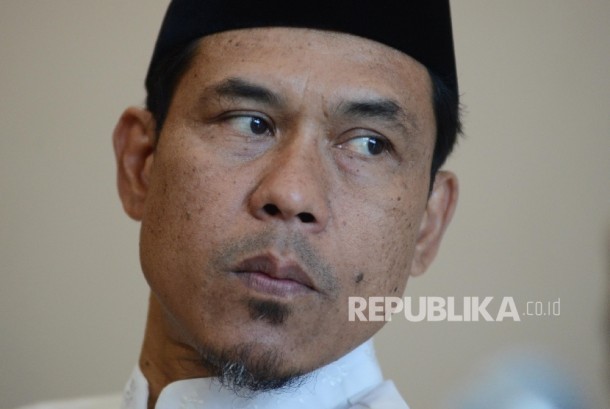 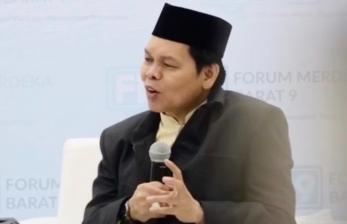