According to Zulkarnain, South Sumatra Police is currently hunting six people suspected terrorists from Jamaah Ansharut Daulah (JAD) network based in West Java. He revealed the six people were escaped in operation in Muaraenim regency a few months ago.

A riot at the detention centre Mako Brimob Depok happened on last Wednesday (May 9). According to National Police chief Muhammad Tito Karnavian, there was a loophole in securing the armament at the place and the loop was used by terror inmates to snatch polices weaponry. 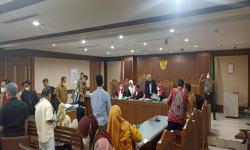 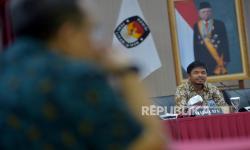 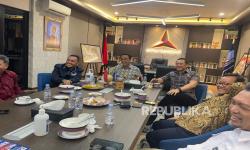 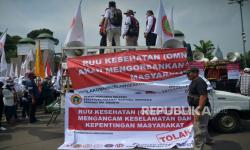 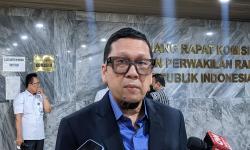 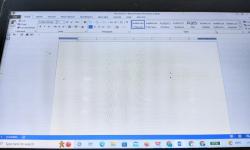 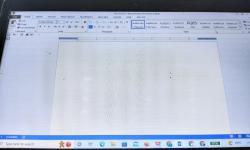 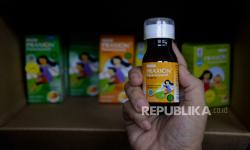 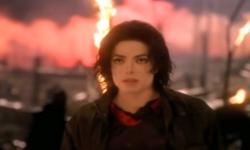 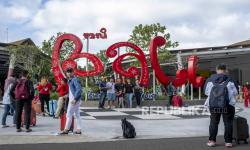 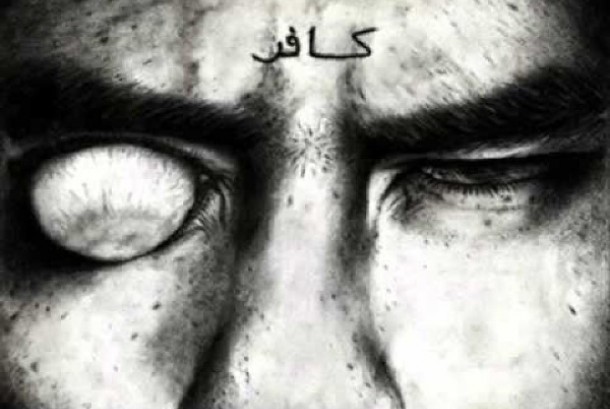 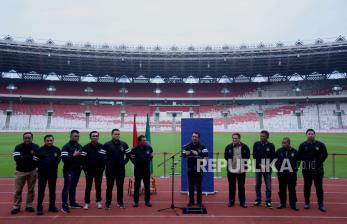