Foto: ANTARA FOTO/Puspa Perwitasari
National Police must not use the term of

Member of Commission III from Prosperous Justice Party (PKS) faction, Almuzamil Yusuf said it would be better and wise if police did not use certain religious terminology in the case. He asked in the future, National Police do not repeat the same mistake.

"It will be wiser if police didn't use or mention certain religion. Religious people are offended because no religion teaches crime," said Almuzamil during working meeting with National Police on Wednesday (March 14).

The other Commission III member, Hasrul Aswar from PPP faction also expressed the same statement. He asked National Police to not easily use the term of "Muslim" in explaining criminal case. 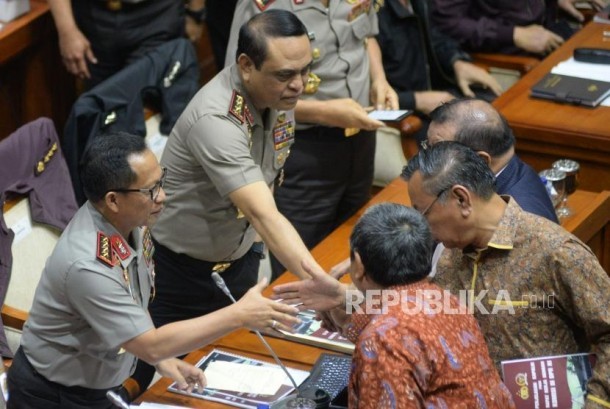 "Don't pull the case here and there. Is MCA real or not? If not, then who acted in the name of Muslim? I'm a Muslim and its too general to say Muslim," said Hasrul.

In addition, Commission III member from PAN faction, Daeng Muhammad asserted police should not take the information for granted as if MCA really affiliated to Muslims. He got the impression that the police seemed to cornered the Muslims.

"Do not use the term Muslim. I appreciate National Police deputy chief for banning his members not to say MCA is Muslim, Daeng said.

Furthermore, Daeng said National Police seemed to be selective in law enforcement against the spread of hoax, especially if the suspect allegedly from Muslims group. On the contrary, the legal action felt dull when dealing with groups outside the Muslims.

"Why did the case involving other than Muslim groups not handled immediately, but the handling really fast when Muslims involved," Daeng remarked. 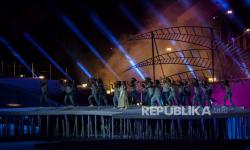 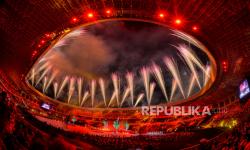 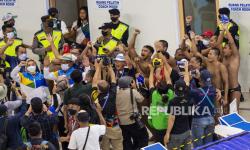 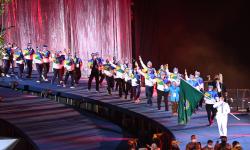 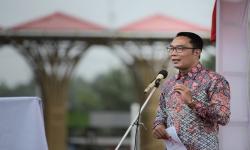 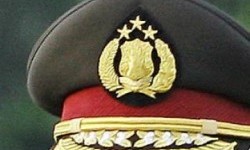 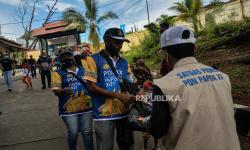 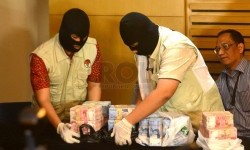 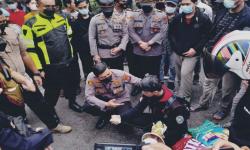 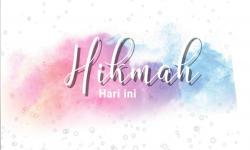 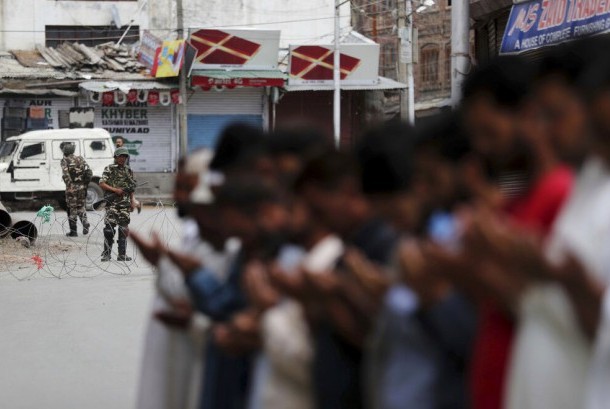 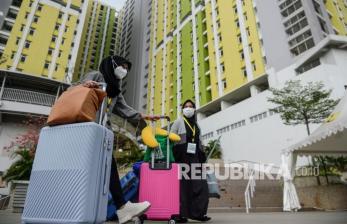