Foto: Kemenlu
Jusuf Kalla's visit to Afghanistan is to support to peace process in the country.

REPUBLIKA.CO.ID, JAKARTA -- Indonesian Vice President Jusuf Kalla was received by Afghan President Ashraf Ghani at the Delkussa Palace in Kabul at 5:55 p.m. on Tuesday local time. The president of Afghanistan also hosted a dinner at the same palace for the Indonesian vice president on the first day of his visit to the country, vice presidential spokesman Husain Abdullah said.

Kalla's visit to Afghanistan is a follow-up to Indonesia's support to the peace process in the country following his meeting with the Afghan High Peace Council delegation at his office recently in the company of Foreign Minister Retno Marsudi and Afghan Ambassador to Indonesia Roya Rahmani.

Minister Marsudi noted that the meeting was a follow-up to a discussion on the peace process and its realization in Afghanistan, which Indonesia fully supports.

"Indonesia has been entrusted to contribute to the peace process in Afghanistan. They just now said they had praised Indonesia's commitment, seriousness, and additional efforts so far, and after we conducted 'sounding,' it was found that Indonesia has also been accepted by all parties," she explained.

President Joko Widodo undertook a visit to Afghanistan on Jan 29 to demonstrate Indonesia's commitment to peace efforts in Afghanistan.

The visit was undertaken only after Indonesian first president Soekarno first paid a visit to that country in 1961. 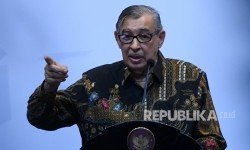 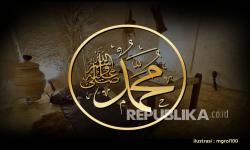 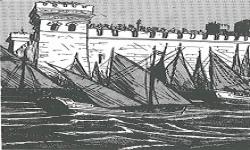 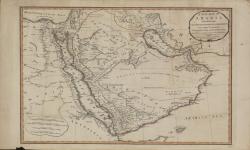 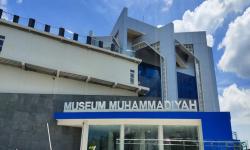 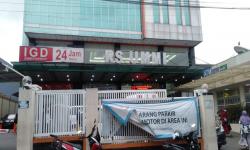 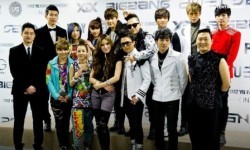 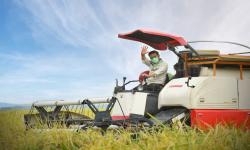 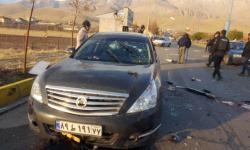 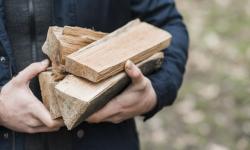 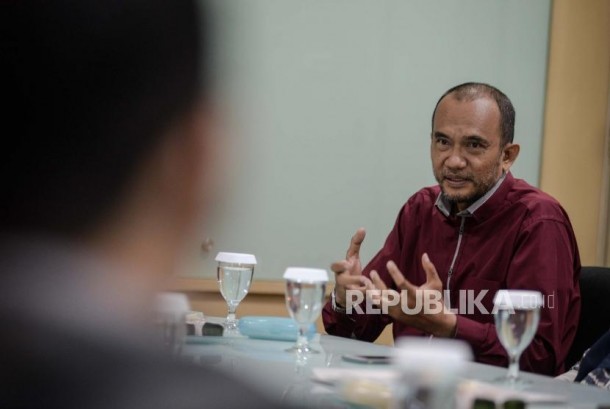 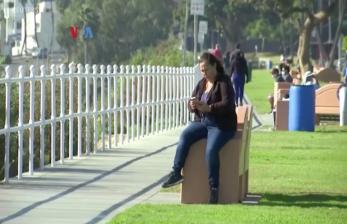