Prabowo to pair with Anies in 2019 General Election?

In the article titled "Widodo Steams Toward Easy Second Run", McBeth also discussed about Prabowo Subianto. He predicted Prabowo still have the desire to run in 2019 General Election. He considered him as the main rival of Jokowi, similar to the previous election in 2014.

Saiful Muljani Research and Consulting (SMRC) has conducted a survey related to 2019 General Election. The survey showed Jokowi is still on the top position as favourite candidate with 38,9 percent voters. Meanwhile, Prabowo got 10,5 percent.

For millenial generation, the LSI Survey Institute said about 38.4 percent of 45 percent of registered voters prefered Jokowi and 24.6 percent others were on Prabowo's side. The competition are tight between Jokowi's and Prabowo's votes among millennials.

However, the most interesting part of McBeths article is about the possibility of Prabowos running mate in 2019 General Election. According to his source, Prabowo will likely to pair with Jakarta Governor Anies Baswedan.

On 2017 Guberantorial Election, the former education minister and Sandiaga Uno surprisingly beat the incumbent, Basuki Tjahaja Purnama (Ahok) and Djarot Saiful Hidayat. It has raised Anies's name as one of the influential politicians and received widespread public attention.

For the other pole, Anies victory over Ahok becomes a valuable lesson in preparing the battlefield in the 2019 presidential election. Nevertheless, Anies's performance in the next few months will be a deciding factor.

Meanwhile, in the Indo Barometer survey last December, Anies was on the top position as vice president candidate followed by Agus Harimuti Yudhoyono and former TNI Commander Gatot Nurmantyo. He was also more favorable than other candidate figures, such as Ahok, Ridwan Kamil, and Moeldoko. 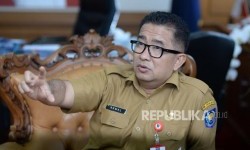 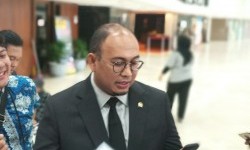 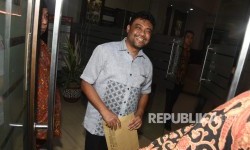 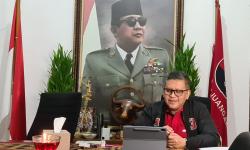 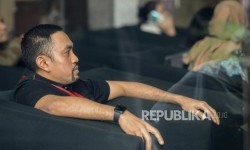 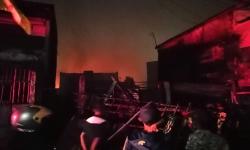 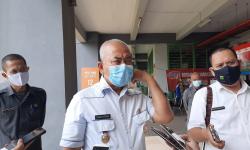 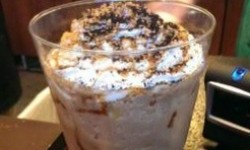 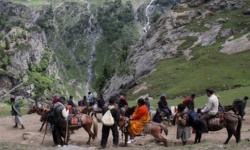 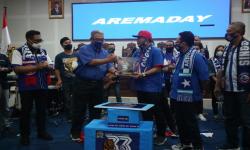 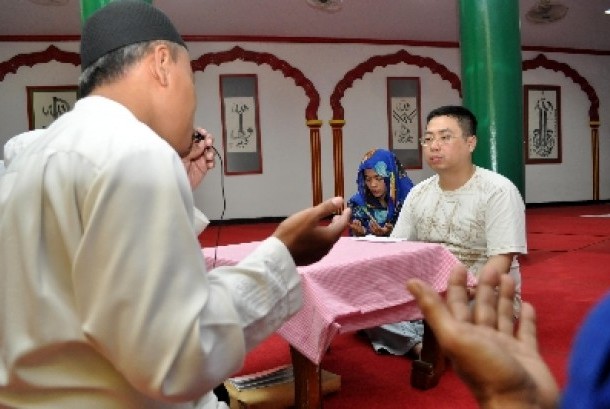 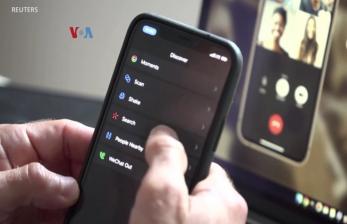