"The WPNS is a forum of the naval chiefs of staff of 27 countries to discuss matters related to maritime security," Supandi remarked after opening the symposium here on Wednesday.

Therefore, the discussion was relevant to the theme of the two-day symposium, which will end on Thursday, he stated.

"We hope that the discussion involving the countries would result in the formulation of a policy to settle the dispute," he noted.

Supandi further revealed that during the symposium, he will also discuss matters related to Indonesia's borders with neighboring countries and the efforts to settle conflicts that may arise in these areas.

"In addition, we will discuss the issue of piracy at sea," he remarked.

The event is aimed at forging cooperation among the naval forces of WPNS member states in conducting maritime operations. 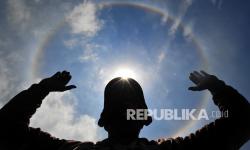 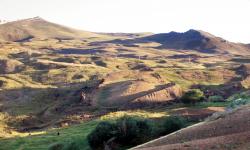 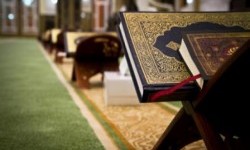 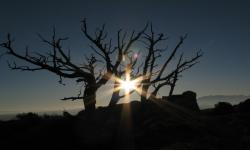 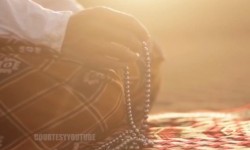 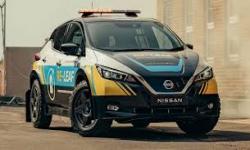 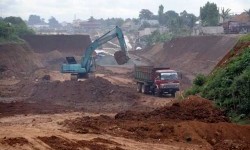 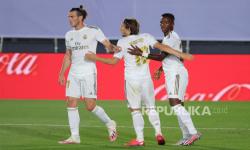 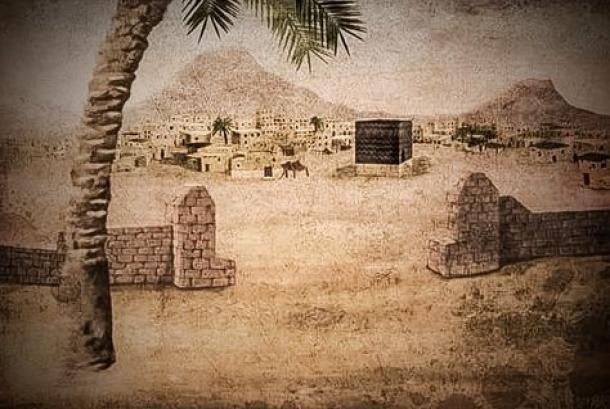 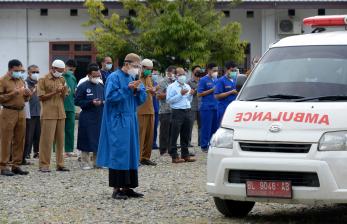