The Commission plans to organize the local elections simultaneously in October 2015. The government is currently drafting a new regulation on regional head elections.

"We have been making preparations for the implementation of the regional elections, while at the same time we are waiting for a new regulation to be approved," he added.

The implementation of the local elections will be financed by state budget funds. Chairman of the West Sumatra KPU Amnasmen said regional head elections were planned to be held simultaneously in 13 districts and municipalities across West Sumatra Province next year. 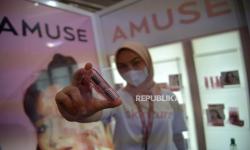 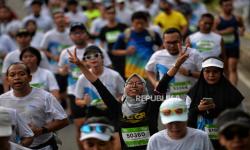 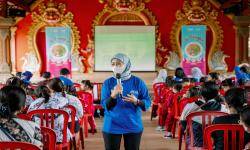 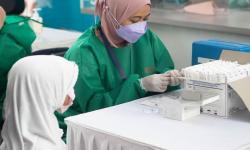 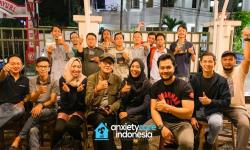 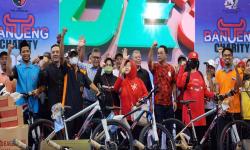 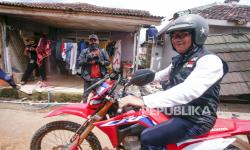 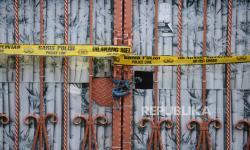 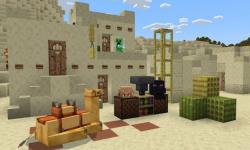 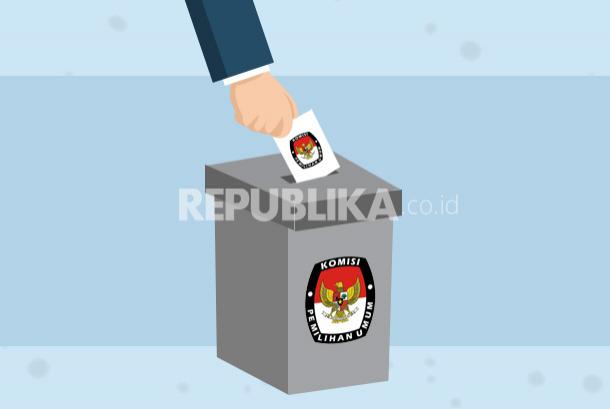 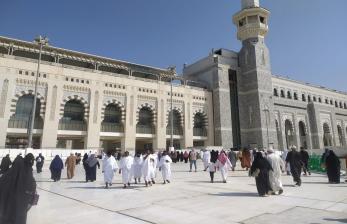