"We have full commitment on Palestinian independence as sovereign country. We also support Palestine to be UN member," Jokowi said when delivering his vision and mission in third presidential debate on Sunday evening as reported by Wahyu Syaputra.

According to him the basic principles of Indonesian foreign policy are independent and active. Former Solo mayor has four political priorities of protecting Indonesian citizens, especially migrant workers, protecting the natural resources and maritime trade, improving productivity and competitiveness as well as regional security and global policy.

To build diplomacy with foreign countries, Jakarta governor has three strategies through government to government(G to G), business to business (B to B) or government to business (G to B). According to Jokowi, foreign policy must be supported by a strong national defense, such as welfare improvement of soldiers, modernization of cyber and hybrid tools, industrial modernization and resilience.

Jokowi also highlighted geopolitical shift from the West to Asian countries. This is a challenge to make Indonesia a bigger country. Indonesia should be ready to fight in maritime. 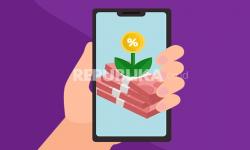 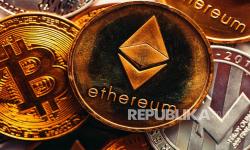 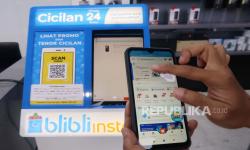 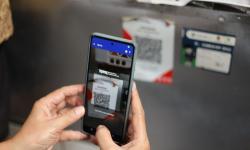 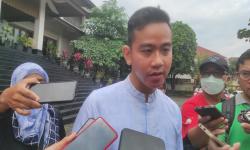 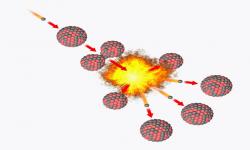 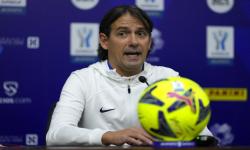 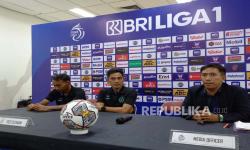 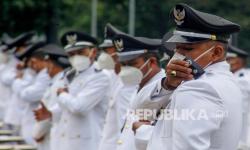 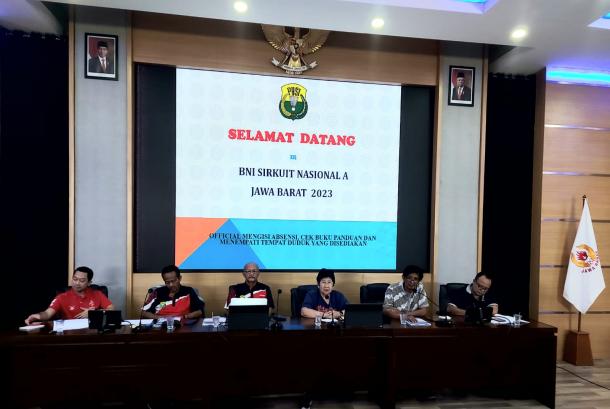 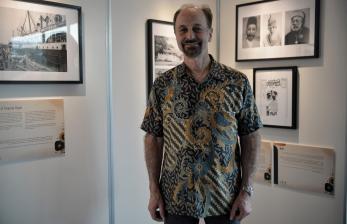