Shrinking energy reserves with oil production down to 800,000 barrels per day from 1.6 million barrels in 1995 would affect the economic resilience, Abdul Muiman, an expert staff at the Supervising Committee of the Upstream Oil and Gas Regulator (SKK Migas) said.

"It could even trigger national disintegration," Abdul Muin said here on Wednesday.

Therefore, in order to cope with widening deficit in oil and gas supplies in the country, management system for the two commodities should be improved, he said.

Profit sharing must be based on the principle of sovereignty in energy in line with Chapter 33 of the 1945 Constitution, he said.

"The government should use the profit from the oil and gas sector for the development of renewable energy," he said.

SKK Migas secretary Gde Pradnyana said oil producing regions should be prepared for a time when their oil reserves would be depleted.

Therefore, their oil and gas income should be properly utilized for productive projects to sustain the economy in the future, he said.

He cited Bali has no oil and gas reserves but it could maintain fairly strong economic resilience.

The oil producing regional administrations, therefore, should not rely only on oil and gas . 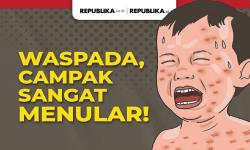 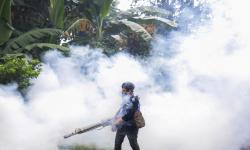 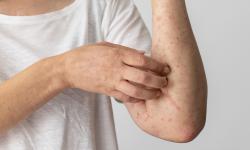 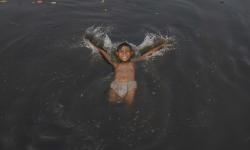 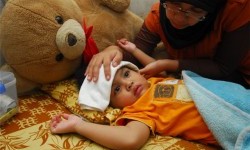 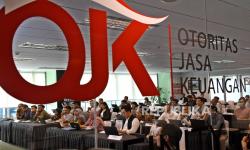 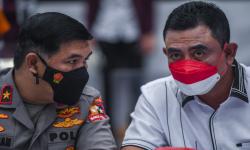 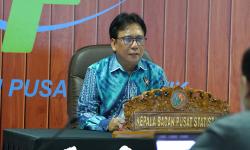 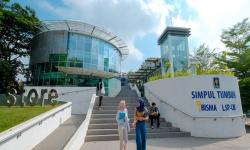 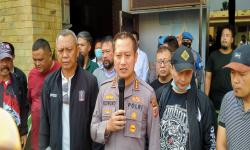 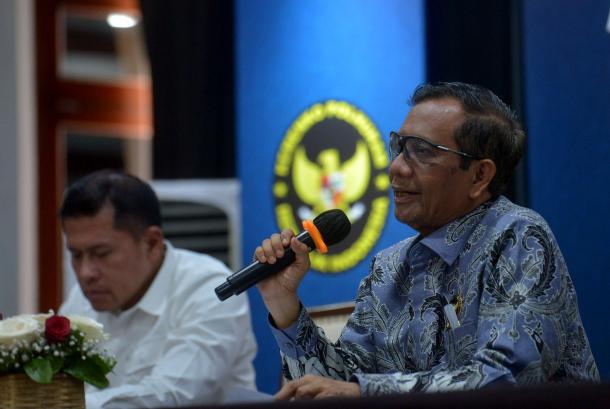 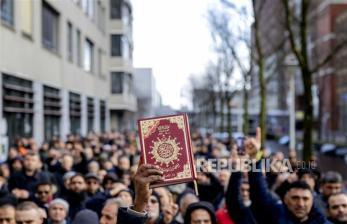