REPUBLIKA.CO.ID, JAKARTA -- General chairman of the Indonesian Democratic Party of Struggle (PDIP) Megawati Soekarnoputri said Joko Widodo, better known as Jokowi, was the PDIP cadre named as a presidential candidate to carry out the party's ideology.

"I name you as a presidential candidate but you have to bear in mind that you have to serve as an official of the party in charge of fighting for and implementing the party's ideology," Megawati said during a declaration of the coalition formed among the PDIP, the National Democrat Party (Nasdem) and the National Awakening Party (PKB) to support Jokowi's presidential bid.

Megawati, who is a former president, explained that one of Jokowi's tasks as a presidential candidate is to form a coalition with other political parties in the face of the upcoming July 9 presidential election.

This is, she said, a struggle that has to be fought for by a cadre who is assigned as a presidential candidate.

"I know these days there are many people who try to manipulate and to win opportunities. This does not reflect the Indonesian culture," she stressed.

Megawati said she wanted history to record that there is a political party, which preserves the ethics and avoids justifying all means to secure power.

"Is the democracy that has lost its spirit and carried out so far called democracy? In my mind, there is no such term as coalition but cooperation. Based on the presidential system, there is nothing called a coalition. What exists is cooperation," she added.

The PDIP top leader pointed out that in developing cooperation her party did not know what was called "negotiations" and "transactions," terms used to refer to negotiation to share power.

"For me it is clear. There is no negotiation or transaction. That kind of things is not in the culture of the PDIP. I am the house owner, and just receive the guests. So, it's you who decide (to join the PDIP in a coalition), not me," she said.

Meanwhile, PDIP secretary general Tjahjo Kumolo read the declaration of three political parties to support Jakarta governor Joko Widodo or Jokowi as their presidential candidate for the election on July 9.

The PDIP, the Nasdem and the PKB made the declaration at the PDIP headquarters.

"Today we declare that the coalition of PDIP, Nasdem and PKB will jointly nominate Joko Widodo as the presidential candidate," Tjahjo Kumolo said.

He said Joko Widodo is a strong, righteous and patient person who can carry out the mandate.

"The mandate we gave to Jokowi to run for the presidency was taken in consultation after the results of quick counts of votes were out," he added.

"Based on the political communication that the PDIP general chairperson had directed to the success team and Tjahjo, the general chairman of the PKB, Muhaimin Iskandar, resolved to join PDIP's plan to strengthen the presidential system by supporting Joko Widodo," he noted. 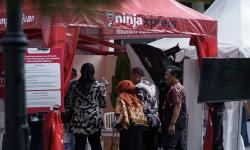 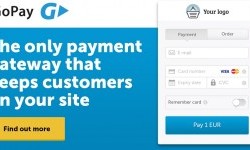 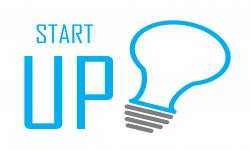 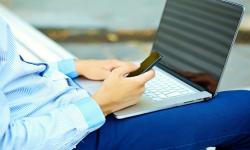 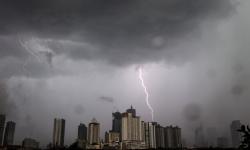 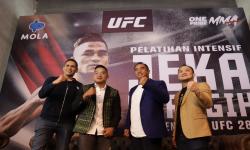 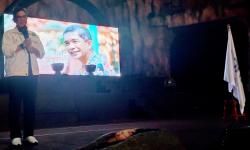 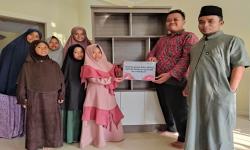 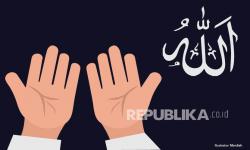 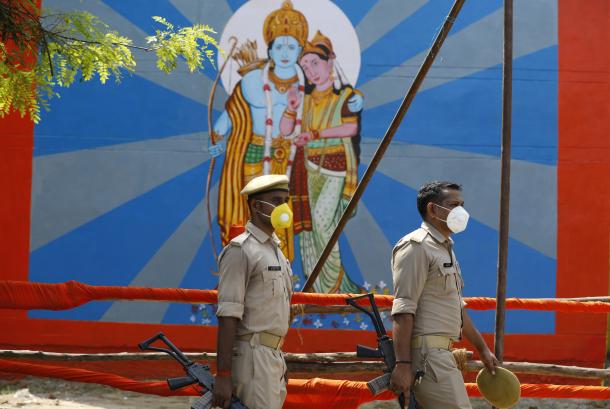 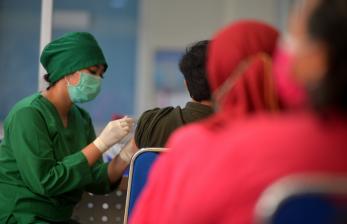