Smoke billows during a forest fires in Pelalawan, Riau province, Indonesia, as seen in this file photo on June 27, 2013.

REPUBLIKA.CO.ID, JAKARTA -- Forest fire is a serious offense, considering the huge impact it has on the Indonesian people, according to Executive Director of the Indonesian Environmental Forum (Walhi) chapter in Riau Riko Kurniawan.

"The government has violated the constitution by letting the fire happen. People are being deprived of their right to have clean and healthy environment," he retorted.

Since September 2013, Walhi has sued the central government, the regional government, the national police, the environmental affairs ministry, and the forestry minister over the forest, plantation and peat-soil fires currently razing the Riau and Jambi, Sumatra Island.

Munhur Satyahaprabu, the policy and legal defense manager of Walhi, stated in Jakarta, on Thursday that an environment-certified judge will chair a court trial over the Walhi's lawsuit.

Judges having environmental perspectives are needed in the future, he said.

Chief of the National Disaster Mitigation Agency (BNPB) Syamsul Maarif stated that some 99 percent of forest and plantation fires in Sumatra and Kalimantan were deliberately set.

"There should be sanctions to stop recurrences. Slash-and-burn farming methods exist in Sumatra and Kalimantan, but the most important thing is that they should be controlled," Maarif noted in a statement on Feb. 28.

Despite the government's efforts to put out forest fires in Sumatra, the number of hotspots increased significantly to 2,393 on Wednesday morning, from 288 on Monday afternoon.

"The smog haze is getting thicker. This morning, the visibility was only 300 meters in Pekanbaru," Head of the city's Meteorological, Climatology and Geophysics Agency Sugarin noted.

The low visibility had disrupted flights to and from Pekanbaru's airport.

About 90 percent or Sumatra's 2,047 hotspots were detected in the Riau province by the Terra and Aqua satellite at 5 a.m. local time. 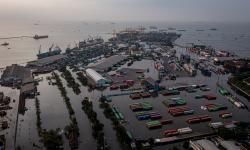 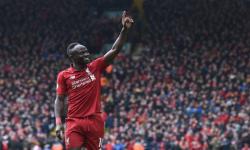 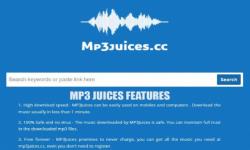 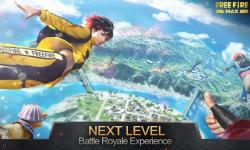 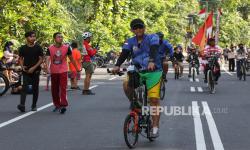 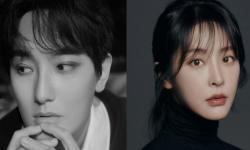