REPUBLIKA.CO.ID, JAKARTA -- Japanese Ambassador to Indonesia Yasuaki Tanizaki has offered an amphibious aircraft to Indonesia at a meeting with Indonesian Coordinating Minister for Politics, Legal, and Security Affairs Wiranto to strengthen defense cooperation between both nations.

"Japan has offered us its amphibious aircraft that is of interest to a maritime country, such as Indonesia," the minister stated here on Friday.

According to Wiranto, the amphibious aircraft is of strategic importance to Indonesia for dealing with forest and land fires. "I think this type of aircraft could be modified and used to extinguish fires. It can land on water, load water, and drop it on burning areas of land," Wiranto explained.

Although the aircraft is of importance, the minister noted that no further discussion was held on the purchase of the Japanese plane. In November 2015, the Indonesian government had formulated a plan to procure a Japanese amphibious aircraft.

The ShinMaywa US-2 aircraft priced at $ 100 million per unit was shortlisted. However, Rear Admiral Muhammad Zainuddin, the spokesperson of the Indonesian Navy, stated that the US-2 had been excluded from the Indonesian National Armed Forces' strategic plan on minimum essential force (MEF).

MEF has been created to handle threats related to the situation in the country and across the national borders. Through the MEF, the main weaponry systems, which are considered outdated, will be replaced gradually. 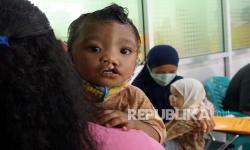 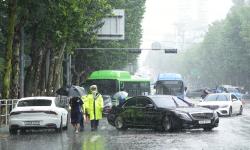 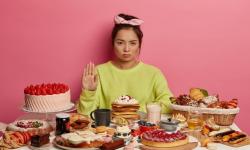 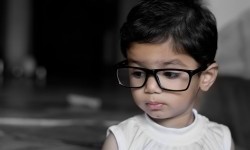 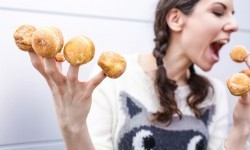 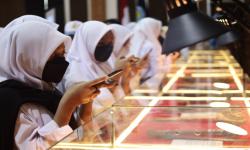 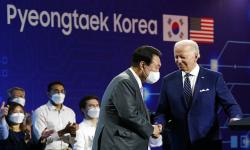 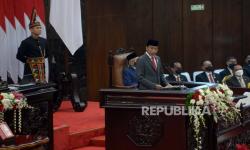 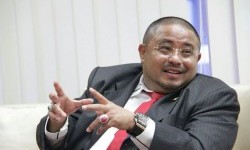 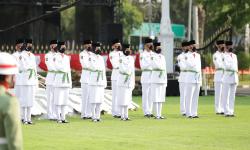 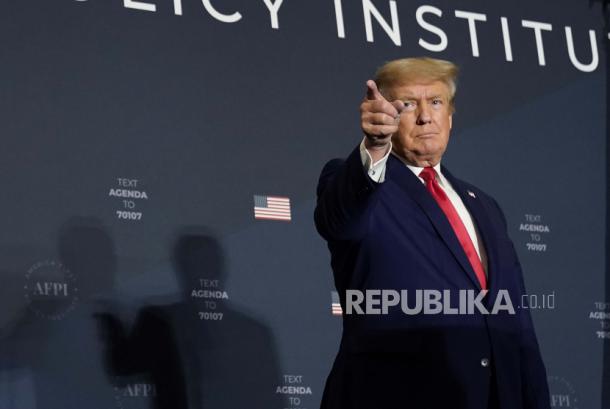 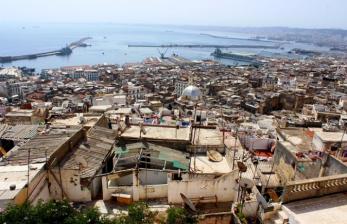