REPUBLIKA.CO.ID, JAKARTA -- Indonesia has continued to urge South Korean businessmen to increase investment in the fields of infrastructure, energy and food security. Indonesia made the request at a high level meeting in Jakarta on Monday.

The governments of Indonesia and South Korea held the first meeting of High-Working Level Strategic Dialogue (HWLSD). The meeting was jointly chaired by Deputy Minister of Foreign Affairs A.M. Fachir and his counterpart from South Korea, Lim Sung-nam.

In addition to discussing bilateral issues, the two deputy ministers shared thoughts on strategic issues at regional and global levels, concerning the interests of both countries.

As for South Korea, Indonesia is an important partner in the region, especially in the fields of economy and trade. At the meeting, both deputy ministers had identified strategic partnerships that were realized through bilateral cooperation.

The second meeting of HWLSD will be held in South Korea in 2019. 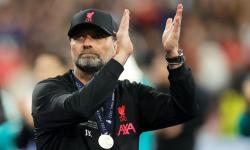 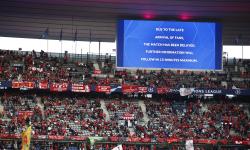 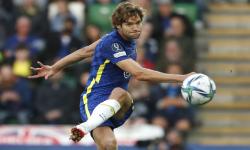 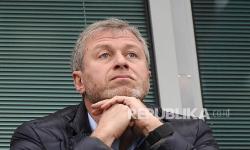 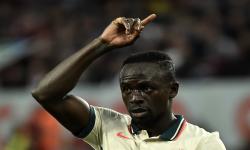 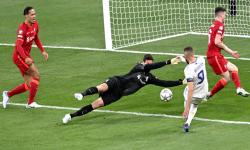 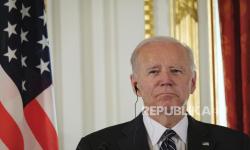 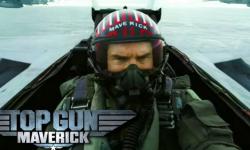 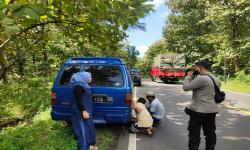 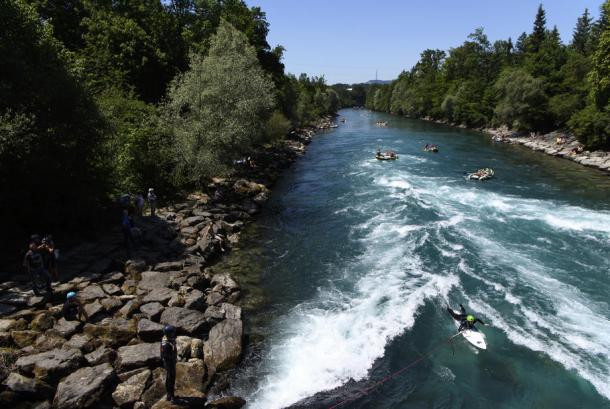 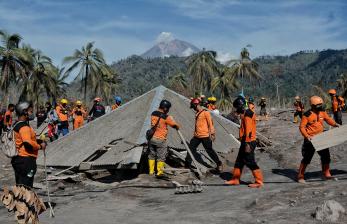