REPUBLIKA.CO.ID, KANDAHAR -- At least two army personnel were feared killed while two others missing after an army helicopter made a hard landing in southern Afghanistan's Kandahar province on Sunday, a provincial source said.

"An initial investigation showed the chopper conducted a crash landing following a technical failure in Naw Abad locality of Maiwand district at around midday," the source told Xinhua anonymously.

The helicopter caught fire shortly after the landing and at least two people were killed, two missing and one person aboard the helicopter was rescued, the source added.

Samim Khpalwak, provincial government spokesman, when approached by Xinhua said that "an investigation was launched into the incident and details will be revealed later on the day."

The Taliban militant group has claimed responsibility for downing the chopper while spokesman Khpalwak utterly rejected the claim.

The Taliban-led insurgency has been rampant since April 24 when the militant group launched its so-called annual spring offensive in different places of the militancy-plagued country. The offensive had claimed hundreds of lives including militants, security personnel and civilians. 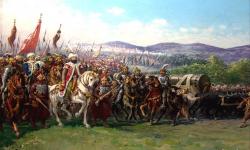 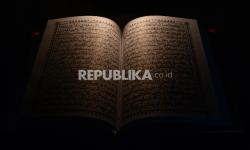 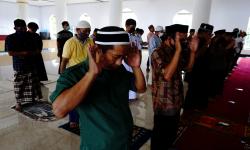 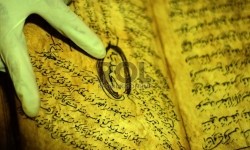 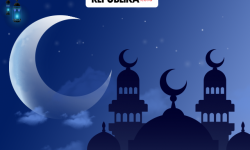 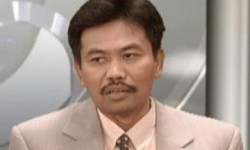 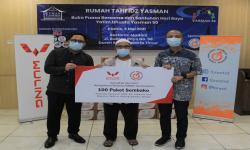 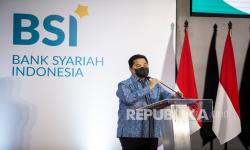 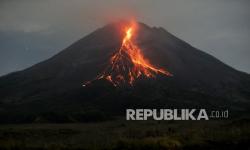 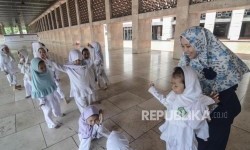 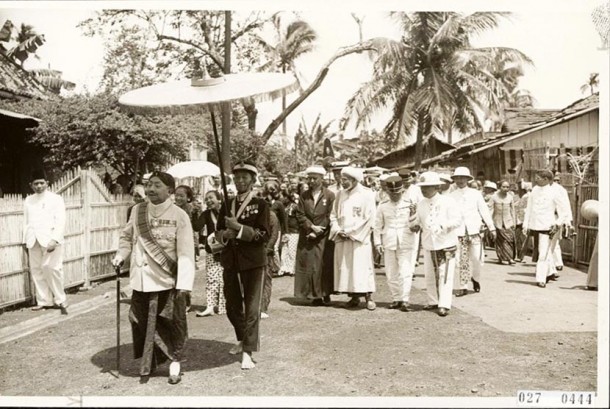 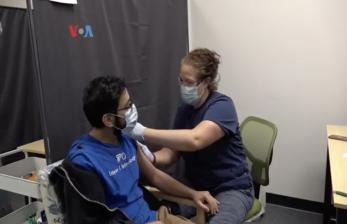