REPUBLIKA.CO.ID, KUALA LUMPUR - Opposition leader Anwar Ibrahim (67 years) said he expects Malaysia's top court will dismiss his final appeal against a sodomy conviction next week and that he will be sent to prison for the second time in a decade.

Anwar was sentenced to five years in prison in March on charges of sodomizing a male aide after the appeals court overturned an earlier acquittal. The Federal Court will hear his appeal Oct. 28-29. The United States and international human rights groups call the legal moves against Anwar politically motivated.

"It's a foregone conclusion that there will be a conviction unless there is a miracle," Anwar said late Tuesday at a dinner with the foreign media. "I am still optimistic. I haven't lost hope but I'm realistic to expect the worst. Mentally I am prepared," he added.

Anwar was accused of sodomizing a male aide in 2008, but acquitted by the High Court in 2012. He has said the charges were trumped up to kill his political career.

Anwar previously was imprisoned for six years after being ousted as deputy prime minister in 1998 on earlier charges of sodomizing his former family driver and abusing his power. He was freed in 2004 after Malaysia's top court quashed that sodomy conviction.

Anwar said he won't run away and seek political asylum abroad as proposed by many of his friends.

"It's not that I enjoy prison. I dislike it immensely," he said. "But I have no option. This is my homeland. I have vowed to fight from this country. I will continue my struggle."

Prosecutors are seeking a heavier jail sentence for Anwar. Sodomy, even consensual, is a crime in Muslim-majority Malaysia and is punishable by up to 20 years in prison. 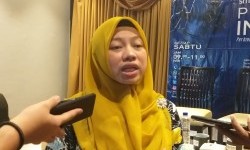 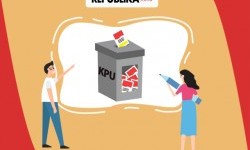 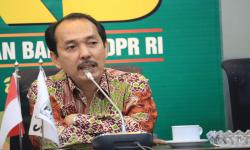 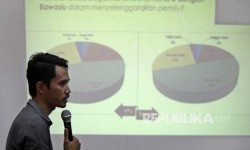 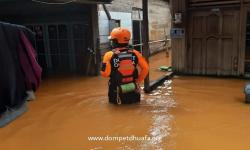 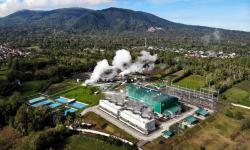 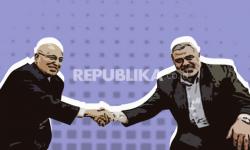 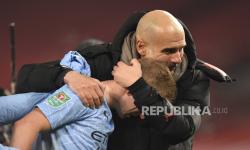 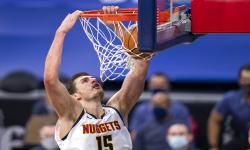 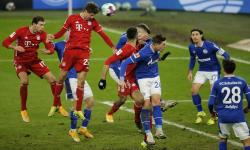 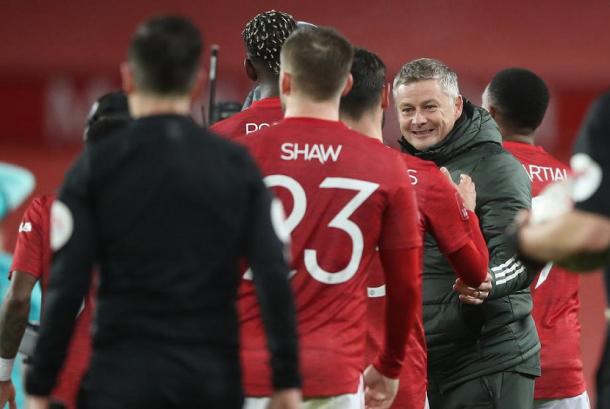 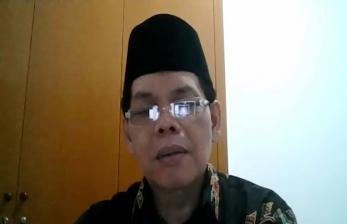